Sam Nunberg Says He Plans to ‘Lay Low’ After Testimony

Sam Nunberg Says He Plans to ‘Lay Low’ After Testimony 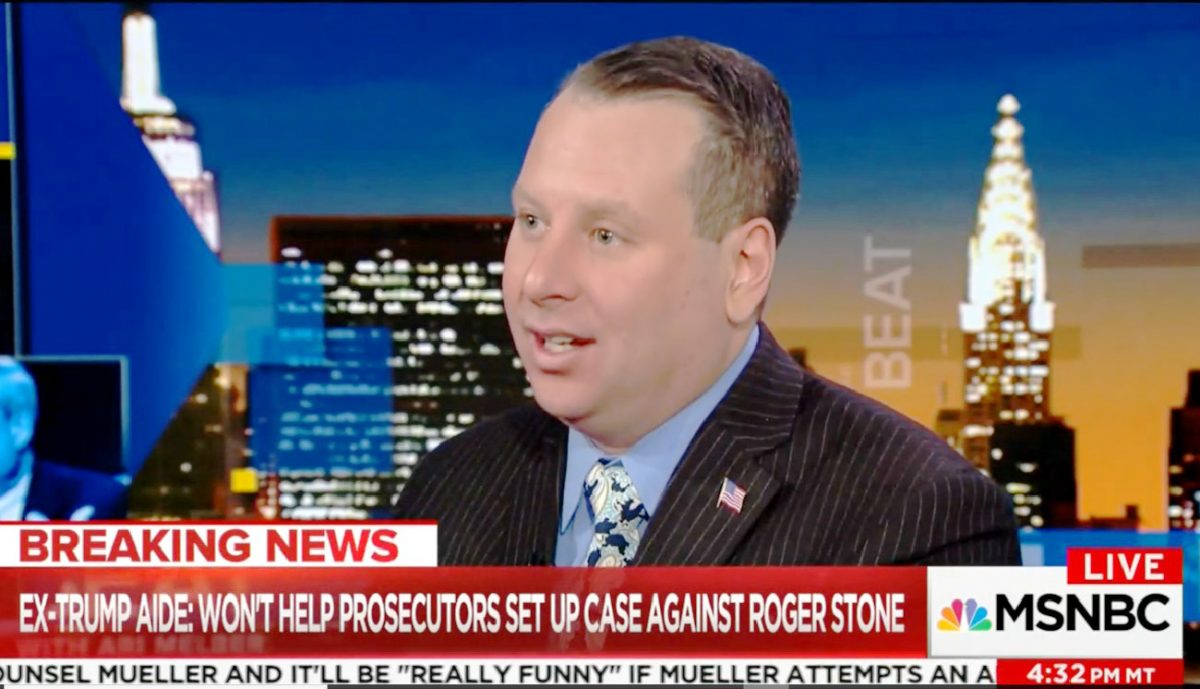 Nunberg changed his mind after doing all those interviews on Monday, and according to Politico, when asked if he was going to speak after his appearance, he said, “No.”

“I am not giving any comments. I am not describing the grand jury. I am not going around doing interviews,” Nunberg said of his plans…

He now admits to playing up the spectacle, and said these appearances were an “opportunity to be myself” in the public square.

Walker notes there is, of course, “ample reason to doubt Nunberg’s vow of silence,” and in the interview Nunberg does make a comment about how “politics is performance art.”

He claimed he received “multiple requests” to appear on Fox News and took a shot at Rush Limbaugh, but he said that this is to be his last interview with the press for a while.

“I didn’t have the meltdown. I melted down the media. But now the game’s over.”