Sam Nunberg’s Friends Reportedly Worried About ‘Drunken’ Meltdown: ‘What the F*ck Is This Guy Doing?’

Sam Nunberg’s Friends Reportedly Worried About ‘Drunken’ Meltdown: ‘What the F*ck Is This Guy Doing?’ 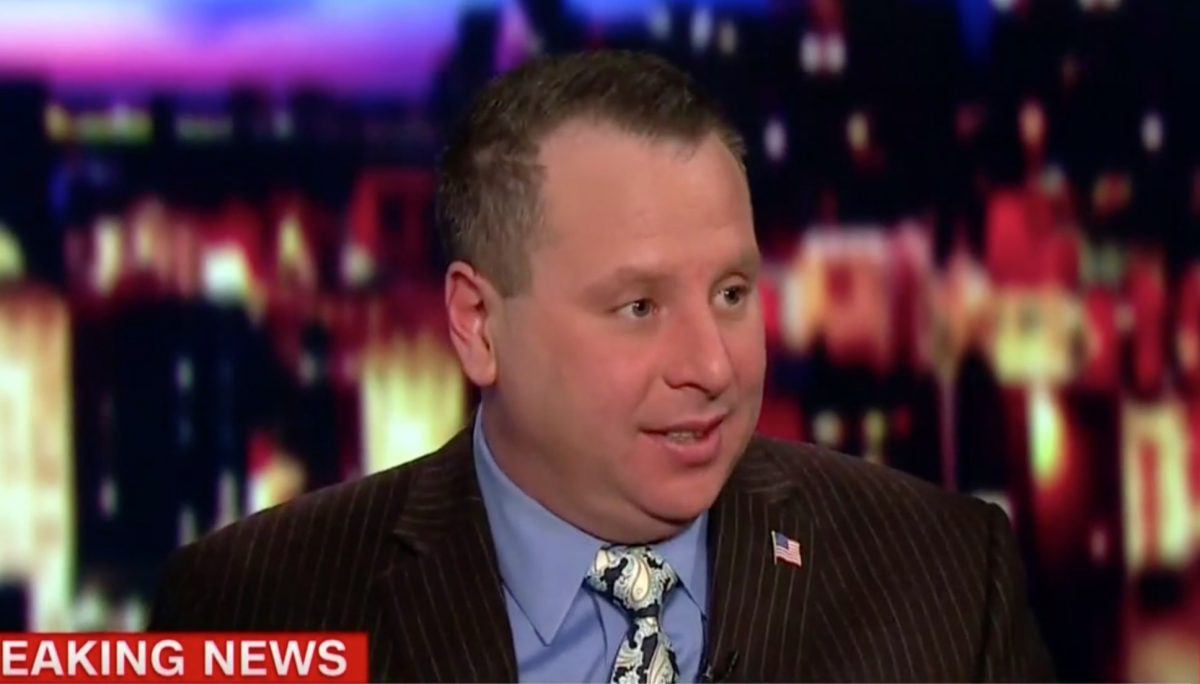 Sam Nunberg‘s friends and former pro-Trump colleagues are reportedly stunned by the insane media tour he did today, suspecting he might’ve drunk the whole way through.

It all began when Nunberg told reporters that he would not cooperate with Robert Mueller after receiving a subpoena requiring him to testify before a federal grand jury. Since then, the former Trump aide did six wild TV news interviews where he unloaded on Donald Trump, the president’s staff, the Russia investigation, and just about everything else.

The Daily Beast reports that they’ve been in contact with people acquainted with Nunberg, and they are “worried Nunberg had been drinking prior to dialing into MSNBC and CNN.” Three of Nunberg’s friends were reportedly concerned he was “drinking again” when they first heard about his refusal to comply with the Mueller investigation.

“What the fuck is this guy doing,” one senior Trump aide asked The Daily Beast, mid-Nunberg-rant. Another source said they saw another White House official “facepalm” as they reacted to a Nunberg interview in real-time this afternoon.”

Nunberg concluded today’s media tour with a 37-minute marathon interview with CNN’s Erin Burnett. Burnett directly asked Nunberg whether he was inebriated, saying “I have smelled alcohol on your breath.”