Scarborough: GOP Should Remove Nunes as Intel Chair to ‘Do What Is Best for This Country’ 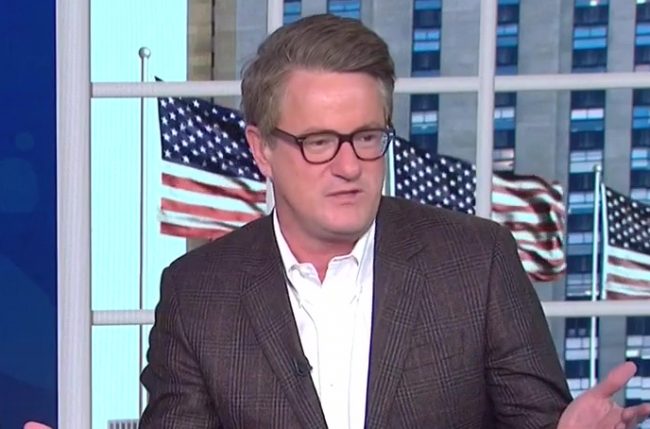 MSNBC’s Joe Scarborough tweeted this afternoon that Republicans should “remove” Devin Nunes from his position as House Intelligence Committee chairman.

Nunes today said there was “incidental collection” of Trump team communications, and he went to the White House to brief President Trump on this information––actions that led to strong condemnation from top committee Democrat Adam Schiff.

Amid the other criticism Nunes has received today, Scarborough said this:

If the Republican Party wants to do what is best for this country and its national security, they will remove Devin Nunes as Intel Chairman.