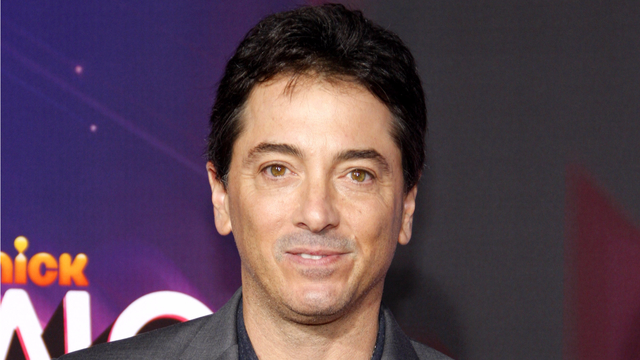 On February 11th, Scott Baio, a fervent supporter of President Donald Trump announced that he would be boycotting Nordstrom after the company announced it had made the decision to drop Ivanka Trump‘s clothing and accessories line, citing declining sales.

Daily Show host Trevor Noah tweeted that since Baio won’t be there, Nordstrom would “have to find another cashier.”

That sucks for Nordstrom now they have to find another cashier?. https://t.co/i3fVOvTPfH

Baio did not find it funny. At all. He told Noah in no uncertain terms that he thought the host did not know “what it means to be an American” and that he should “shut [his] pie hole!”

When you, @Trevornoah learn what it means to be an American then you’ll have a say. Until then enjoy our $ and shut your pie-hole!