Seb Gorka Goes Off on CNN’s Jim Acosta in White House Briefing Room: ‘You Are a D*ckhead’ 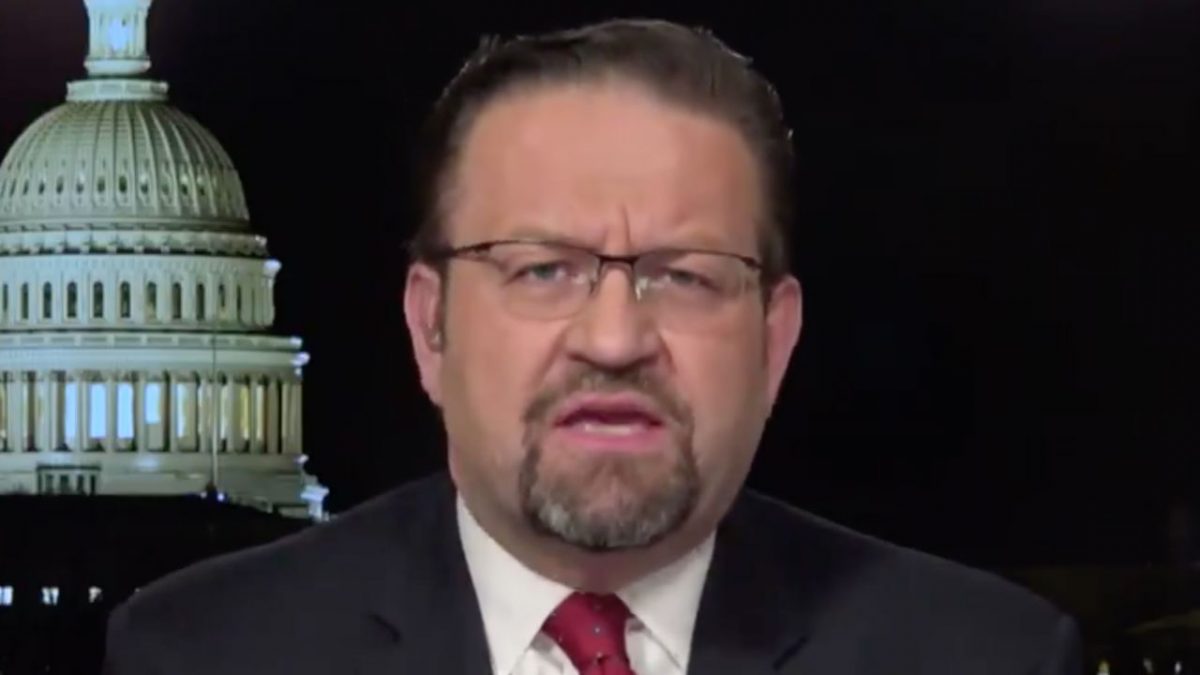 Ex-Trump administration staffer Seb Gorka apparently called CNN White House correspondent Jim Acosta a “dickhead” in a verbal clash at the White House after the reporter informed him that the press briefing room is reserved for “real journalists.”

“I’m minding my own business right at the entrance of the White House briefing room,” Gorka said on talk radio host Mark Levin’s show Friday, when Acosta walked in. “He grabs me by the arm, and says ‘You shouldn’t be here, this place is for real journalists,”

“In front of everybody in the press briefing,” Gorka added.

The Fox News contributor and Salem Radio host, who was flanked at the White House by his colleague Mike Gallagher and Sirius Patriot XM’s David Webb, said he then responded by shouting, “Abilio ‘Jim’ Acosta, you are a dickhead!”

Acosta, who is Cuban-American, goes by Jim, but his legal first name is Abilio.

After one reporter noted Gorka’s curious obsession with referring to Acosta by his Hispanic first name, the CNN reporter explained on Twitter why he goes by Jim today.

Hola..I’m proud of my Cuban heritage and the name Abilio! My dad is an Abilio. So was my grandfather. My middle name is James. Which is where I get Jim. Friends called me Jimmy growing up. It just stuck until I started going by Jim in college. Though college buddies liked Abilio! https://t.co/416ZhlZkR4

Acosta did not respond to Mediaite’s request for comment on the incident.

Other conservative radio personalities who were in the room took to Twitter to defend Gorka’s right to be in White House press briefing room.

Wow! Unbelievably NASTY decorum in White House Press Briefing room! @Acosta walks by new radio show host @SebGorka and says to him: “Why are you here? This place is for journalists only.” Really Jim? And #FakeNewsers too? Welcome to the press room, Seb!

Friday’s incident is the latest in Gorka’s long history of wild public outbursts against journalists.