Sen. Feinstein Says President Trump is in ‘Violation of the President’s Oath of Office’

Sen. Feinstein Says President Trump is in ‘Violation of the President’s Oath of Office’ 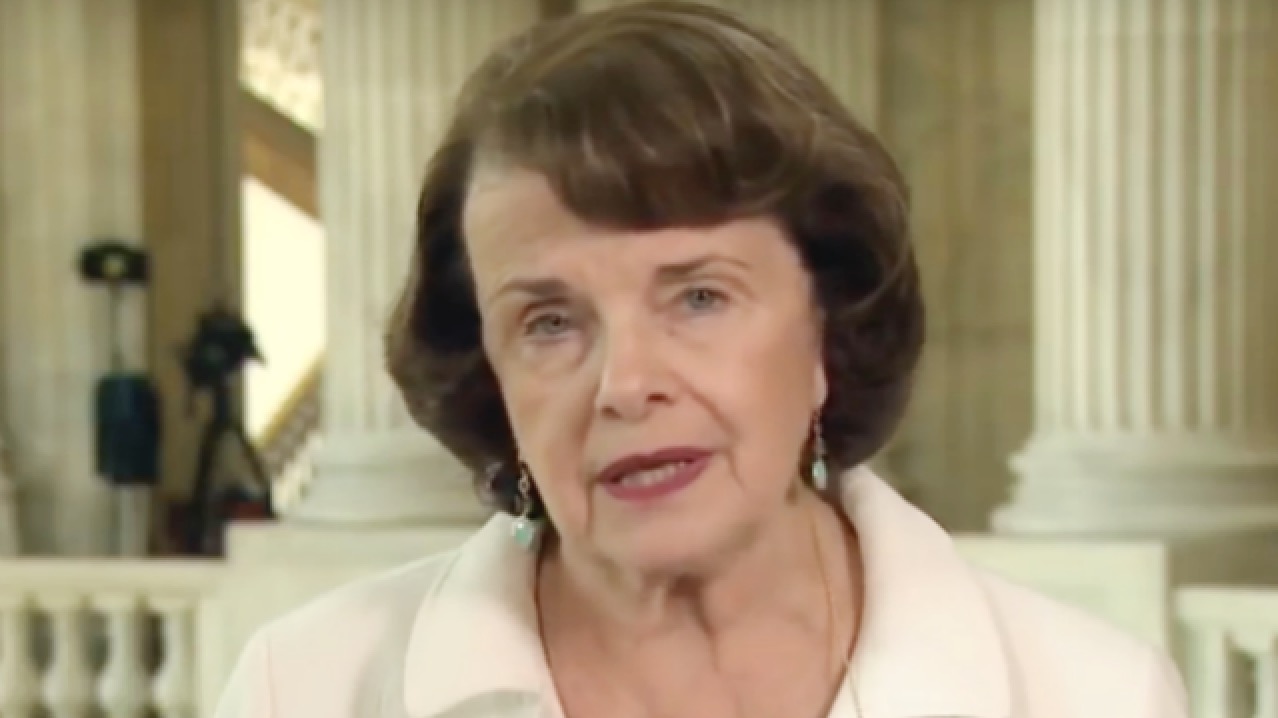 Senator Diane Feinstein says that Donald Trump is in for a “rude awakening” after what the president tweeted this morning.

During Trump’s morning Twitter statements, he seemingly confirmed that he is facing an investigation in connection to his decision to fire James Comey as FBI director. Feinstein took notice of this, and the Senate Intelligence Committee chairwoman expressed concern about what this announcement would mean for Robert Mueller, Rod Rosenstein, and the probes about obstruction of justice and Russia’s actions during the 2016 election.

“The message the president is sending through his tweets is that he believes the rule of law doesn’t apply to him and anyone who thinks otherwise will be fired. That’s undemocratic on its face, and a blatant violation of the president’s oath of office.”

In recent days, there have been major rumors that the president was thinking about firing Mueller. The latest reports suggest that Trump considered the possibility, though his aides managed to talk him out of it.

Aside for Mueller, Feinstein also noted how Trump previously received a memo from Rosenstein, containing the Deputy Attorney General’s recommendation ahead of the Comey firing. Trump previously said that he always knew he would fire Comey.

As Feinstein points out, Rosenstein has direct authority over whether to fire Mueller, seeing as Attorney General Jeff Sessions has recused himself from congressional investigations into Russia. Trump appeared to take a subtle swing at Rosenstein during his tweets today, and new reports are saying that the Deputy Attorney General might recuse himself from the Russia probes as well.

When Rosenstein appeared before the House Appropriations Committee this week, he stated that Comey’s firing could very well become a factor for Mueller’s investigation. Rosenstein also said that he saw no reason to relieve Mueller from his special counsel duties.