Susan Collins Calls For Kavanaugh and Accuser to Testify

Sen. Susan Collins Calls For Kavanaugh and Christine Ford to Testify Under Oath 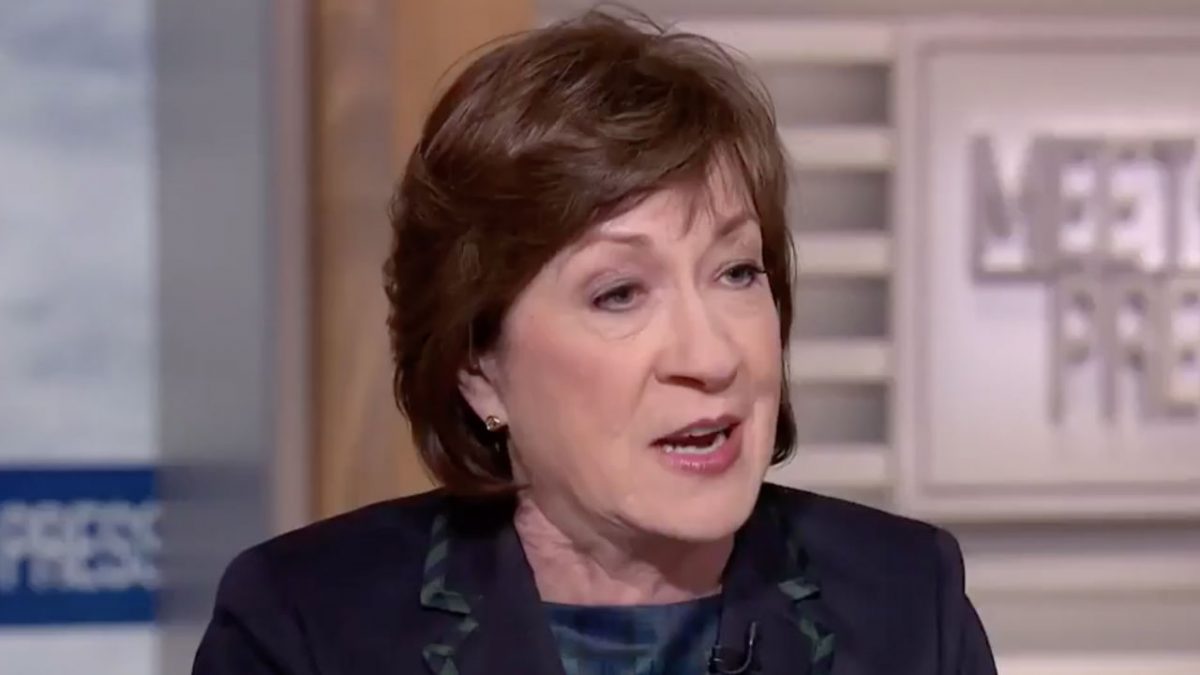 Republican Senator Susan Collins of Maine called for Supreme Court justice nominee Brett Kavanaugh and his accuser Christine Blasey Ford to testify under oath on the sexual misconduct allegations made against him, which he denies.

“Professor Ford and Judge Kavanaugh should both testify under oath before the Judiciary Committee,” Collins tweeted today.

Professor Ford and Judge Kavanaugh should both testify under oath before the Judiciary Committee.

The GOP lawmaker joins Senate Democrats and fellow Republican Senators Lisa Murkowski, Jeff Flake, and Bob Corker in calling for testimonies and a delay on the upcoming vote.

This push comes after Kavanaugh’s accuser went public with her claims and detailed more information about the alleged incident, telling the Washington Post that he “groped her over her clothes, grinding his body against hers and clumsily attempting to pull off her one-piece bathing suit and the clothing she wore over it.”

“I thought he might inadvertently kill me,” Ford noted. “He was trying to attack me and remove my clothing.”

Ford’s attorney Debra Katz said her client is willing to testify before the Senate.

The SCOTUS nominee has come out in force against the allegations, releasing a statement calling them “completely false.”

“I have never done anything like what the accuser describes — to her or to anyone. Because this never happened, I had no idea who was making this accusation until she identified herself yesterday,” Kavanaugh stated, adding that he is also willing to talk “to the Senate Judiciary Committee in any way the committee deems appropriate to refute this false allegation, from 36 years ago, and defend my integrity.”