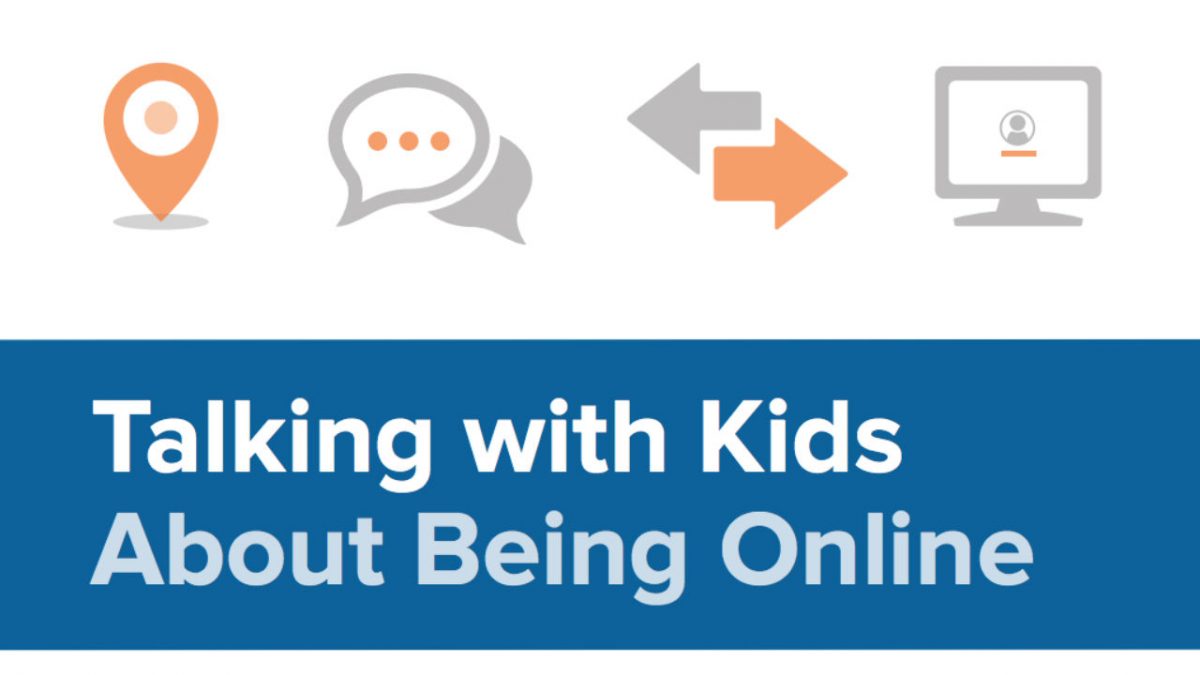 First Lady Melania Trump announced her Be Best initiative today, with one of the core pillars being social media use and cyberbullying. Right now the Be Best page on the White House website features a link to a document laying out some social media guidelines for parents.

But the document, which includes a note from the First Lady, appears to be a repackaged version of an Obama-era FTC document on social media guidelines.

lmao… the White House/Melania Trump Be Best pamphlet about your kids being online is almost the exact same thing that the FTC published in Jan. 2014:

And it’s not only the cover pages that look alike. If you go through both documents, you will notice that with very small differences, they’re basically the same thing.

The FTC Kids Online site has a direct link to the guide, followed by: “First Lady Melania Trump has shared a version of the guide with kids. It’s called Talking with Kids About Being Online, and it features a letter from the First Lady.”

A spokeswoman for FLOTUS said this in response to the online attention this has gotten today:

MORE: The First Lady’s spokeswoman tells NBC News: “The FTC approached us to include this as a good resource and we were happy to do so. It is a government resource, which is meant to be distributed.” https://t.co/iLey7WFr4U