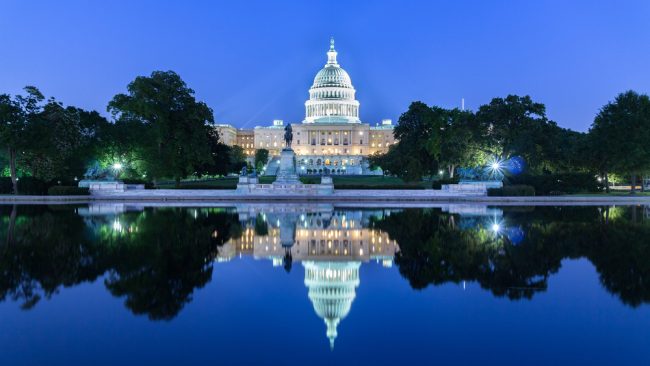 Student journalists who revealed their principal’s dubious credentials are headed to the White House Correspondents Dinner!

Earlier this month, we told you about those students, who are from Kansas. In February, we told you that CNN would be bringing student journalists as their WHCD guests, too. Now, the stories have come full circle and the Huffington Post will be taking the high schoolers from Kansas to what is affectionately known as the “nerd prom.”

Remember the students who exposed the credentials of their principal?

Though the President himself won’t be in attendance this year, the event is shaping up to be an inspirational one for young reporters.