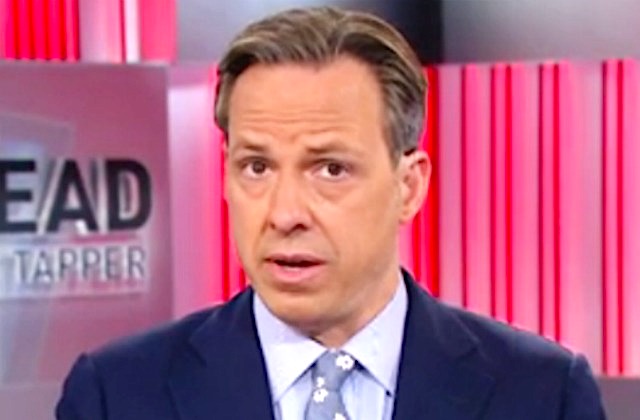 …Tapper ripped into what he called “alt-Reich twitter” for spreading this around.

He also took umbrage with this being seen as freedom of speech.

Freedom of Speech = this person can take Dog the Bounty Hunter’s words, lie and say it’s me, and some folks are dumb enough to believe it. https://t.co/qC4lYARjKr

The account that shared the video supposedly of Tapper, OMFG NEWS, labels itself as delivering “up to the minute breaking fake news the mainstream media won’t dare touch.” 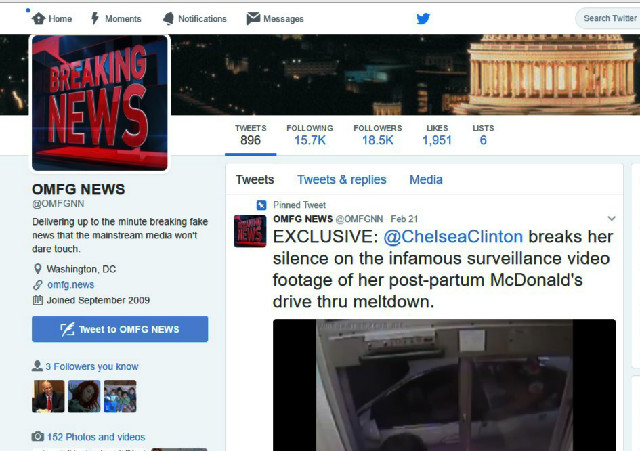 It would appear the parody video was an attempt to capitalize on Milo Yiannopoulos losing his CPAC speaking slot (and job and book deal) over an unearthed video of him defending pedophilia.