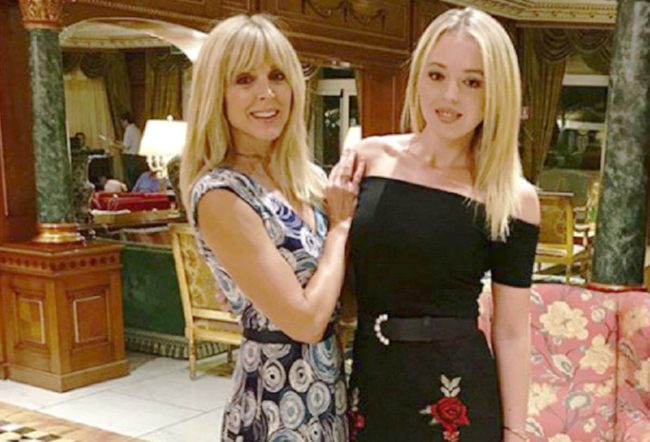 With quite a bit of attention being given to the amount of taxpayer funds President Donald Trump and his family are spending on travel and vacations — leading to reports that the Secret Service will be out of funds by September 30th due to the costs — this latest story involving the president’s daughter won’t sit well with many.

Per the Daily Mail, a trip to Italy last month taken by Tiffany Trump and her mother, Donald Trump’s second wife Marla Maples, ended up costing the federal government at least $100,000 in car rental fees alone.

The State Department splashed out over $100,000 on car rentals during First Daughter Tiffany Trump’s recent vacation in Italy.

It appears that the two women were able to spend the rest of the vacation on the dime of others, as the Roman hotel room they stayed in looks to have been comped and they were the guests of a friend during a two-week yacht excursion in the Tyrrhenian Sea.

The $117,189.44 in car rental costs that were picked up by State covered the transportation costs of Maples, Tiffany Trump, and the Secret Service as they traveled across the country. So it seems that Tiffany and Marla had a pretty nice — and safe — time without spending much out-of-pocket.

If you want to check out the cool photos from the two women’s vacation, go check out Maple’s Instagram account. Might as well, you helped pay for it.