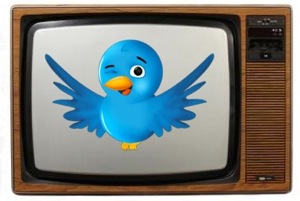 It’s tough to be a TV reporter. While the anchors get to relax in the studio, you have to be running all over the place, trying to find the best source, dealing with hostile officials, and occasionally being forced to deliver a report while standing in the middle of a giant hurricane. And the life of a reporter has gotten even tougher as the invention of Twitter has forced them to be “on” even when the cameras are off. Fortunately, some intrepid souls are able to survive all these trials and stand above the rest. Using the power of the Power Grid, we will now identify these titans of the field and then give them the tribute they deserve…by ranking them in order of Twitter followers.
Here is the Top 25: 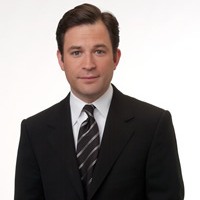 Typical Tweet: while ostensibly working on a story about a giant squid for world news, @abcdude sits in his office watching the red sox. #spiritofmurrow 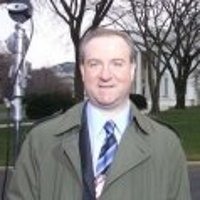 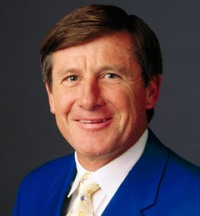 Typical Tweet: The Chuckster called dibs on the pizza after the game…all three of them #NBAonTNT 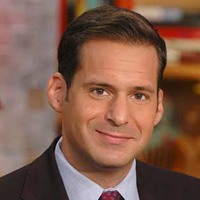 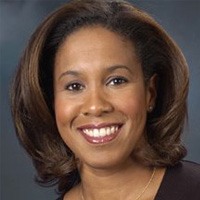 Typical Tweet: getting ready for celtics/magic game 6 — dwight howard and stan van gundy have hashed out dwight’s concerns, but will it be a distraction?