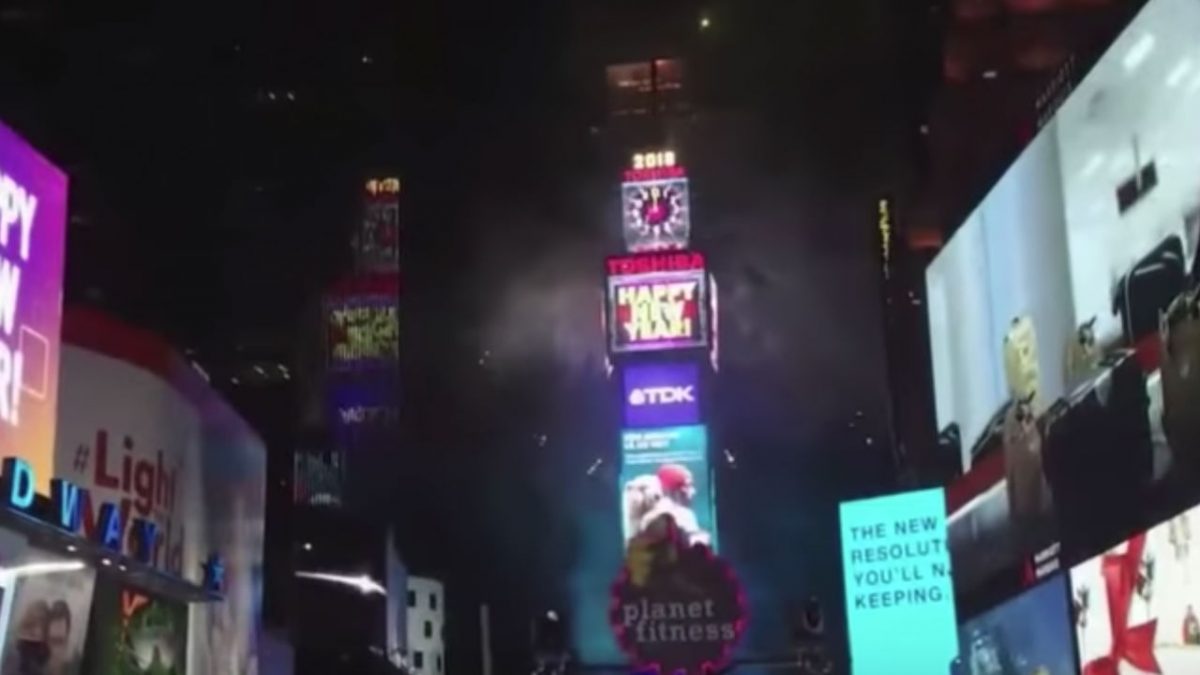 Times Square will be ringing in the new year with some special guests to honor press freedom in the final moments of 2018.

Press freedom was a big issue this year, particularly following the murder of Jamal Khashoggi, and Time Magazine‘s Persons of the Year were journalists who were killed or targeted for their work.

Today Times Square New Year’s Eve announced that a number of journalists are being honored as part of a celebration of press freedom on Monday and will be pushing the button to lower the ball.

The special guests they have announced will be there are: