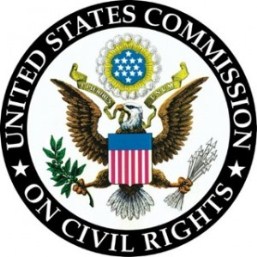 The United States Commission on Civil Rights is launching an investigation into the various state Stand Your Ground laws, as a responses to the controversy surrounding the killing of Florida teen Trayvon Martin. According to the Commission, the review will look at specific case studies like Floria and amass national statistics on who is affected and how effective the law is of suppressing crime.

Calling the timing “a unique opportunity to uncover facts and provide thoughtful analysis on whether and how racial bias enters into the operation of SYG laws in Florida and elsewhere,” the Commission noted that it would look at at least three states as case studies and begin conducting hearings on the matter. Included in the information they are seeking are statistics such as:

The Commission’s investigation will seek collection of data on all states that have enacted SYG laws. Ata minimum, such baseline data from each SYG state will seek information such as: