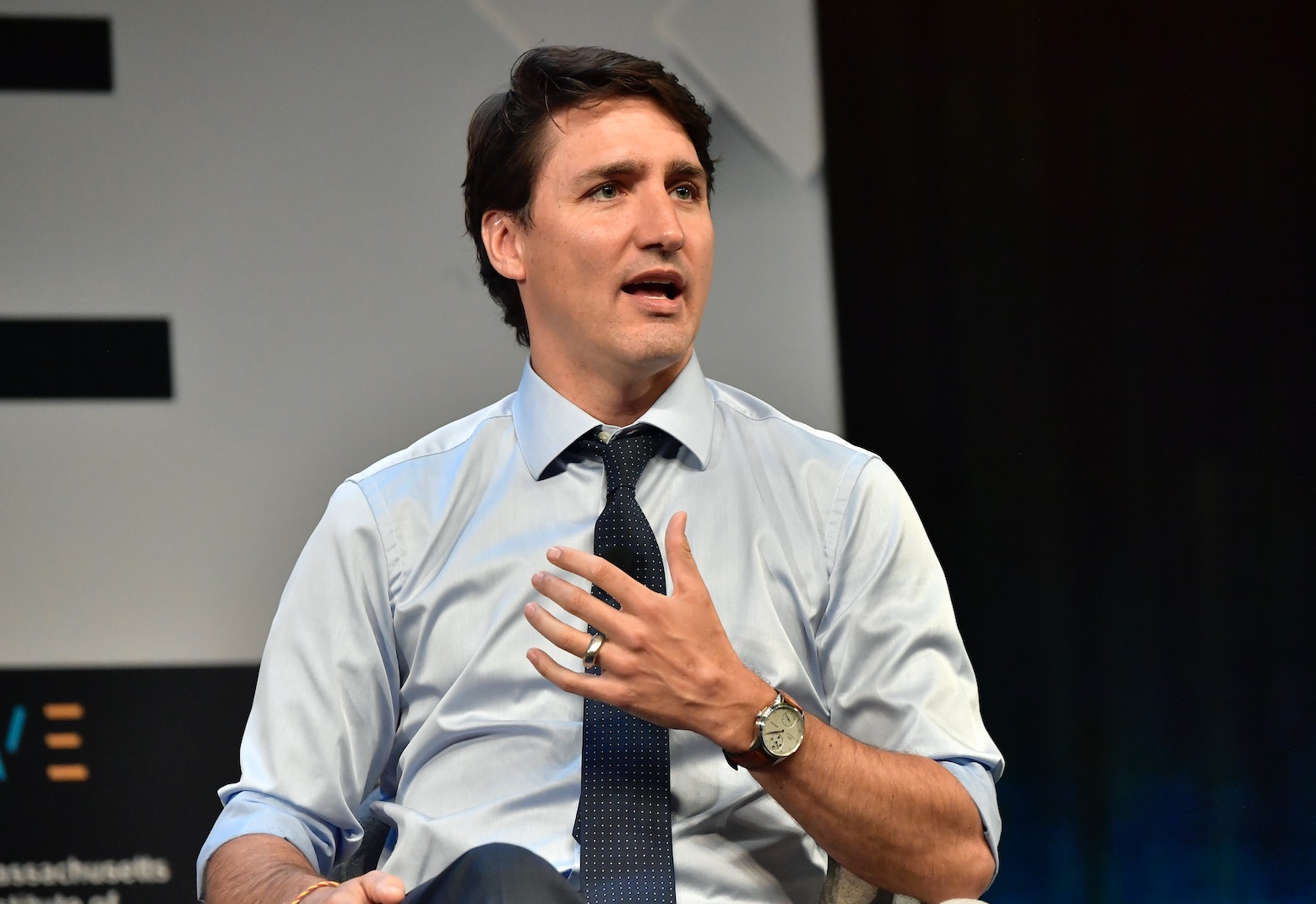 Canadian prime minister Justin Trudeau is refuting the recently-resurfaced allegations that he inappropriately touched a reporter 18 years ago at a music festival.

Last month, an old Creston Valley Advance editorial about Trudeau from when he was a school teacher resurfaced. The editorial was unsigned and does not specify exactly what happened, but it accused Trudeau of “groping” and “inappropriately handling” a female reporter at a music festival. The article also claims that Trudeau apologized for his actions, saying “If I had known you were reporting for a national paper, I never would have been so forward.”

Trudeau was asked about the article over the weekend, and according to The Guardian, he’s shaking off accusations of misconduct.

“I remember that day in Creston well,” said Trudeau. “I had a good day that day. I don’t remember any negative interactions that day at all.”