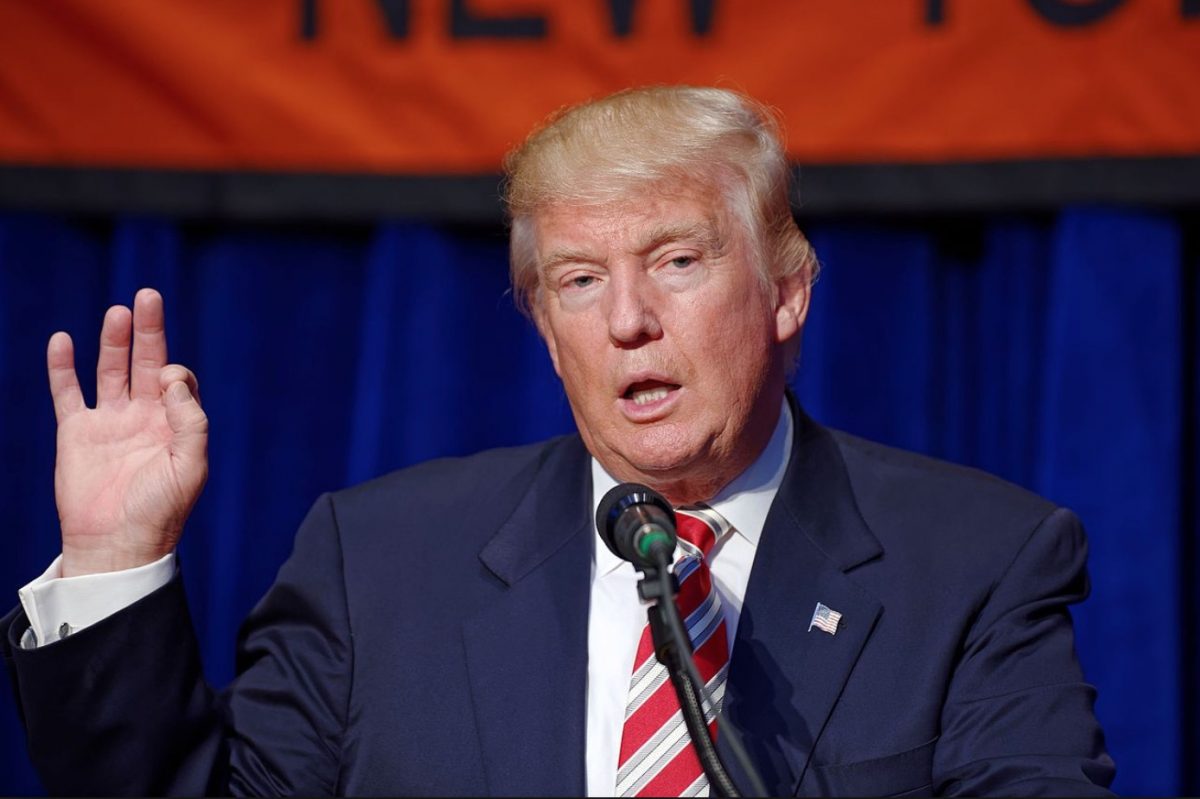 President Donald Trump took to Twitter on Wednesday morning to fume about why his Attorney General, Jeff Sessions, hasn’t launched an investigation into former President Barack Obama over Russian interference in the 2016 election.

This is a continuation of Trump’s slams against his predecessor over the last few days. 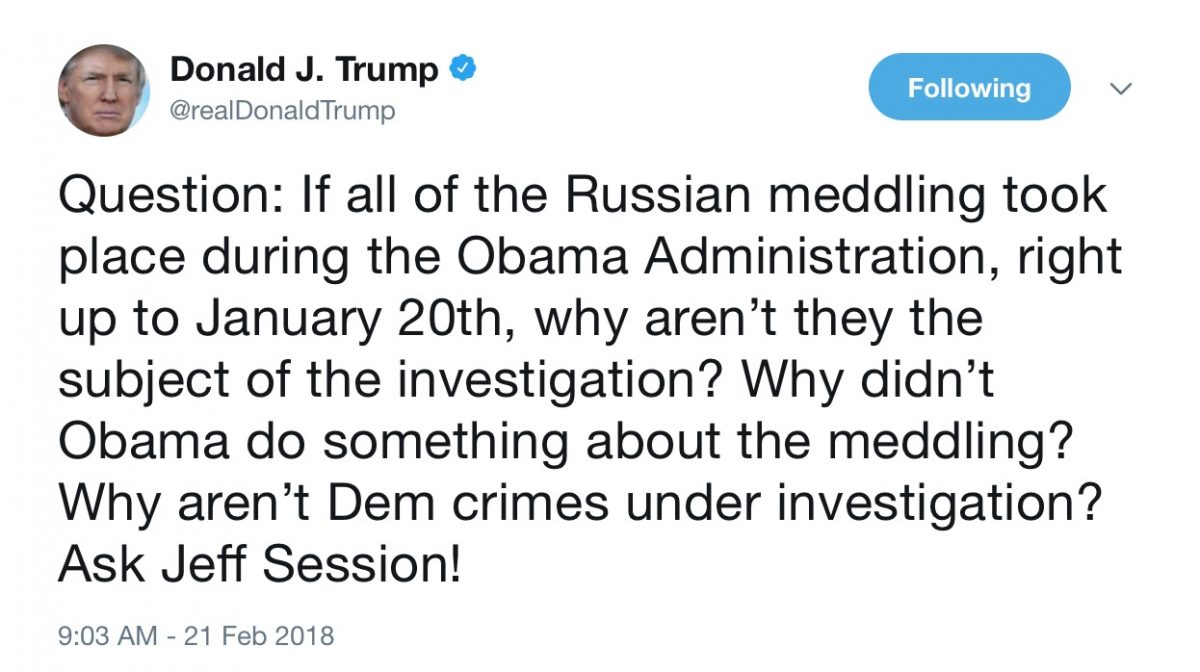 By the way, “Jeff Session” is supposed to have another “s” at the end of his name. Not clear how Trump spelt his own AG’s name wrong, especially since his tweet still had room for 9 more characters.

Trump issued a spellchecked version after deleting his previous tweet.

Question: If all of the Russian meddling took place during the Obama Administration, right up to January 20th, why aren’t they the subject of the investigation? Why didn’t Obama do something about the meddling? Why aren’t Dem crimes under investigation? Ask Jeff Sessions!