Trump Attacks ‘Leakin’ James Comey’: Must’ve ‘Set a Record for Who Lied the Most to Congress in One Day’ 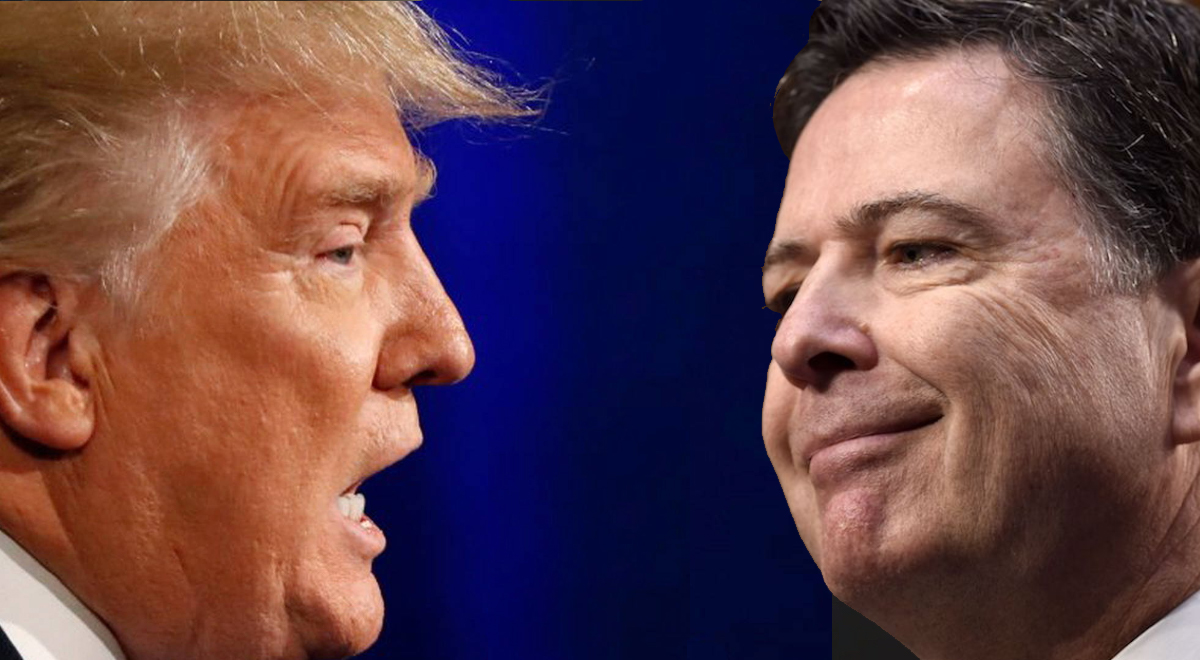 President Donald Trump started his Sunday tweeting with an attack on former FBI Director James Comey, who after some resistance spoke with Congress last week. Comey has been telling the press that the Hillary Clinton email scandal is a big nothing. He also slammed the GOP congress for questioning him and Trump’s attacks on the rule of law.

Trump said that on “245 occasions”, Comey “didn’t know, didn’t recall, or couldn’t remember.” He also brought up Michael Steele, the source of the infamous Trump dossier. “All lies!” Trump tweet-exclaimed.

In the second tweet minutes later, he blasted Friday’s testimony specifically and said “this whole deal is a Rigged Fraud,” presumably referring to the Russia investigation into himself, and not describing the Republicans who were interrogating Comey.

Leakin’ James Comey must have set a record for who lied the most to Congress in one day. His Friday testimony was so untruthful! This whole deal is a Rigged Fraud headed up by dishonest people who would do anything so that I could not become President. They are now exposed!

Trump also lashed out using the same nickname for Comey on Friday.