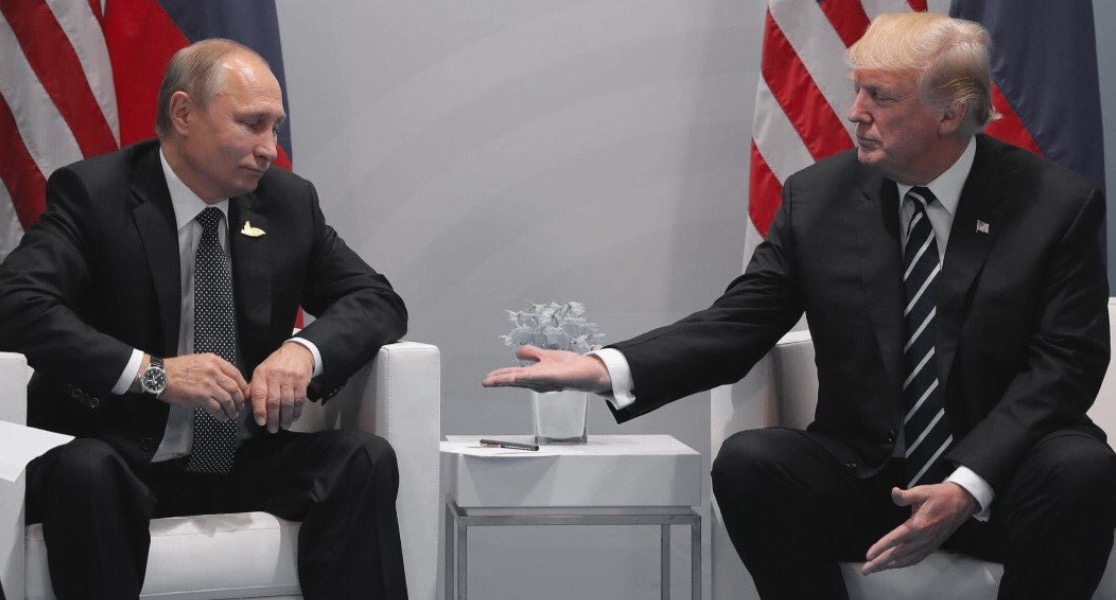 A new report indicates that a staffer on Donald Trump‘s foreign policy team made several attempts to get the campaign to meet with several high-ranking members of the Russian government, including Vladimir Putin.

According to internal emails picked up by Washington Post, George Papadopoulos told Trump campaign members about his Russian contacts, and offered to arrange “a meeting between us and the Russian leadership to discuss US-Russia ties under President Trump.” While several campaign officials were concerned about Papadopoulos’ offer, he ended up sending out at least a half-dozen requests for Trump and his team to meet with the Russians.

The exchanges are among more than 20,000 pages of documents the Trump campaign turned over to congressional committees this month after review by White House and defense lawyers. The selection of Papadopoulos’s emails were read to The Post by a person with access to them. Two other people with access to the emails confirmed the general tone of the exchanges and some specific passages within them.”

While Paul Manafort joined several top-level staffers in denying Papadopoulos’ requests, the former Trump campaign manager would meet with Russian officials alongside Donald Trump Jr. later on in the election. This was the meeting where the Trump campaign was promised sensitive information from the Russian government that could cripple Hillary Clinton‘s campaign.

Former CIA operative Steven L. Hall told WaPo the evidence presents further indication that Russia was looking for ways to get involved with the 2016 election.

“The bottom line is that there’s no doubt in my mind that the Russian government was casting a wide net when they were looking at the American election,” said Hall. “I think they were doing very basic intelligence work: Who’s out there? Who’s willing to play ball? And how can we use them?”