Trump: Ilhan Omar ‘Should Be Ashamed of Herself,’ Apology Not Adequate 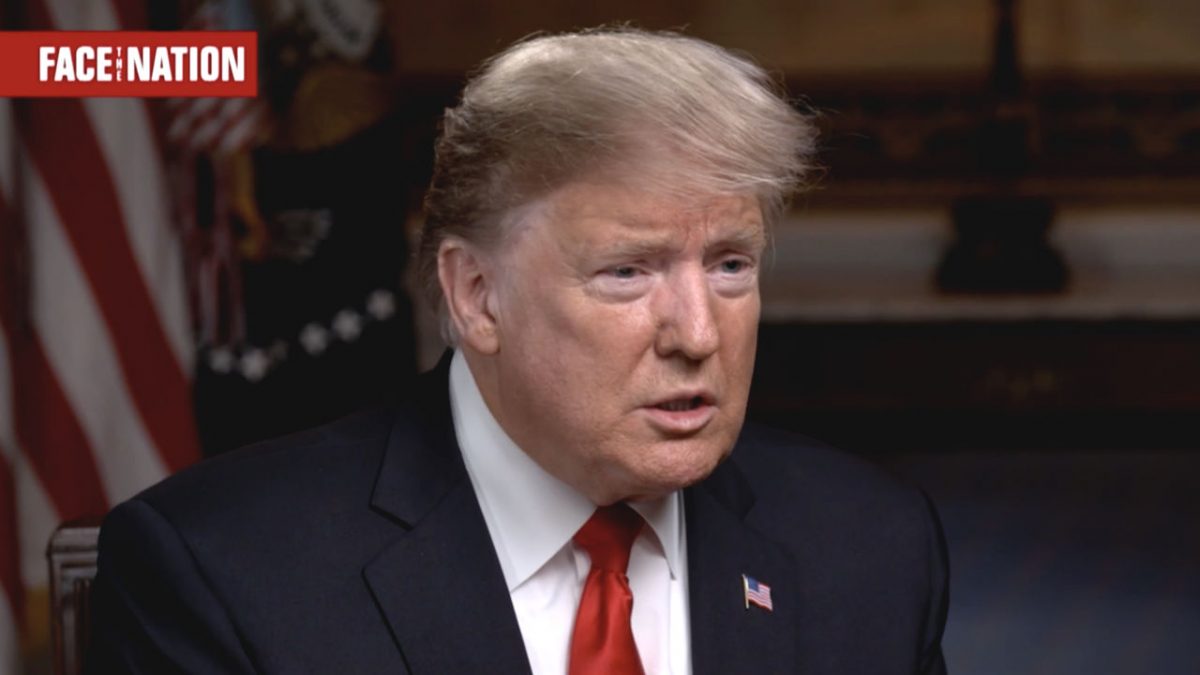 Prior to his rally in El Paso on Monday, President Donald Trump weighed in on the tweets Rep. Ilhan Omar got condemned by her own party leadership for.

“I think she should be ashamed of herself. I think it was a terrible statement. And I don’t think her apology was adequate,” he said, per multiple reports.

Trump weighs in to reporters on AF1 on Ilhan Omar’s apology:

“I think she should be ashamed of herself. I think it was a terrible statement. And I don’t think her apology was adequate.”

On the flight to El Paso on Air Force One, Pres Trump was critical of @IlhanMN, and a tweet accused of being anti-Semitic. "I think she should be ashamed of herself," @POTUS told reporters. "I think it was a terrible statement. I don't think her apology was adequate."

Earlier today, Omar apologized for her tweets about Israel after the backlash from Democratic leaders, including Rep. Nancy Pelosi, in a statement saying, “Congresswoman Omar’s use of anti-Semitic tropes and prejudicial accusations about Israel’s supporters is deeply offensive. We condemn these remarks and we call upon Congresswoman Omar to immediately apologize for these hurtful comments.”

The comments in question were a pair of tweets suggesting U.S. politicians were being swayed with money from AIPAC to support Israel.

It's all about the Benjamins baby ? https://t.co/KatcXJnZLV