Trump on Potential Dem Investigations Into His Tax Returns: ‘I Don’t Care, They Can Do Whatever They Want,’ So Can I 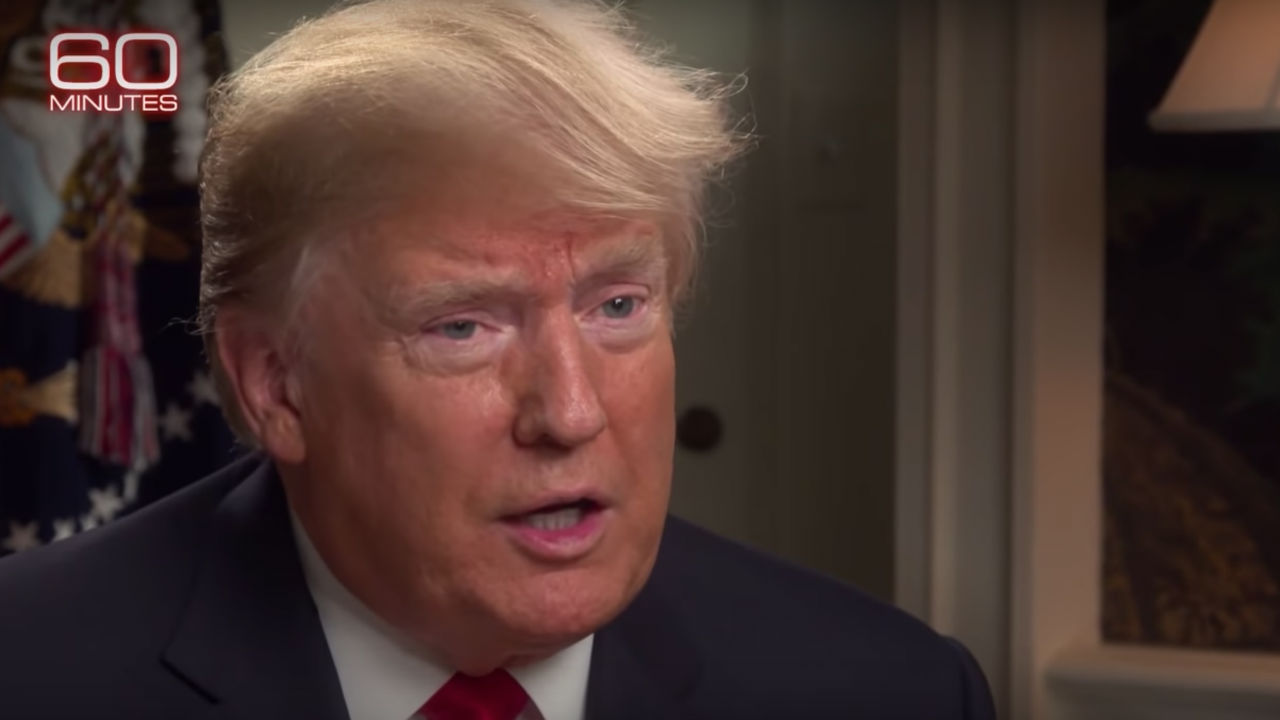 President Donald Trump held a pool spray on Monday where he dismissed the political implications of Democrats having a strong showing in the midterm elections.

Trump spoke to reporters in the middle of his final blitz to gin up support for Republicans ahead of the elections. At one point, he was asked what he thinks will happen if Democrats take back control of Congress.

If the Democrats win control of the House, Pres says "we'll just have to work a little bit differently." But now, he doesn't think that's going to happen. He believes GOP is doing very well in House races and very well in the Senate. Again, he says, "there's something going on." pic.twitter.com/p1t7Tt49db

.@realDonaldTrump tells me “we’ll just have to work a little bit differently,” when asked biggest fear if Dems won the House. But then told me it will work out & “I don’t think that’s going to happen” tomorrow.

Beyond expressing confidence over the GOP’s chances on Tuesday, Trump was also asked about the possibility that a Democrat-controlled Congress would launch new investigations into his elusive tax returns, and pursue other inquiries into his various affairs.