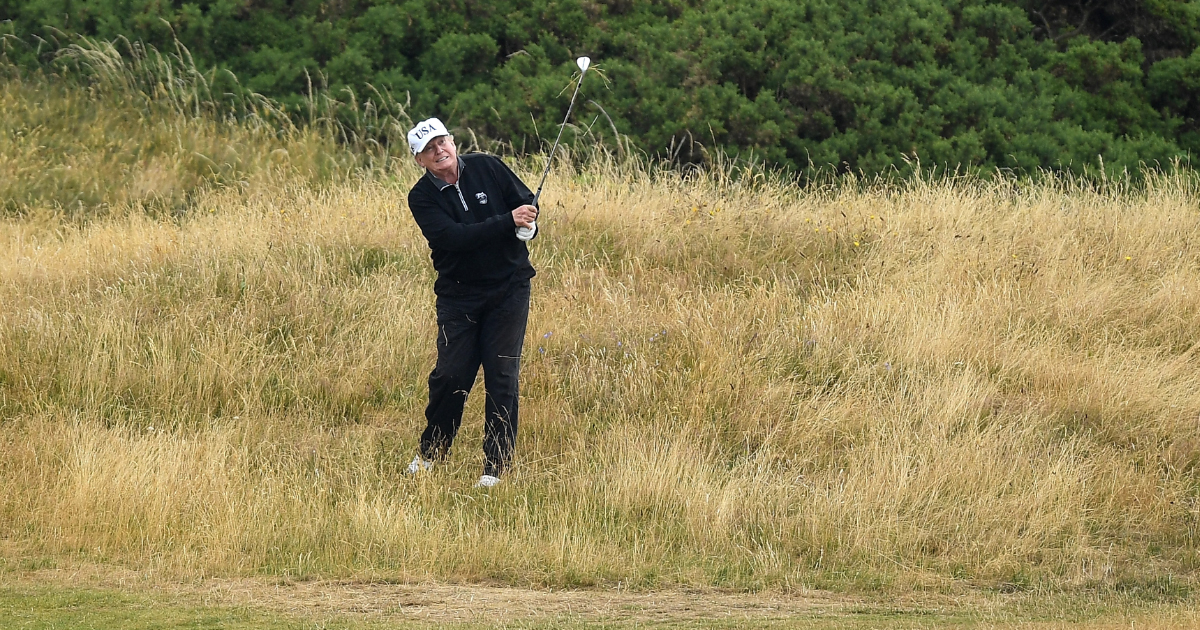 President Donald Trump is getting a new golf simulator installed at the White House, replacing an older system installed during the Obama administration.

Per the Washington Post, the $50,000 room-sized system was set up “during the last few weeks in a room in his personal quarters”:

The [White House] official, who spoke on the condition of anonymity to discuss details of the president’s private residence, said Trump had paid for the new system and the installation personally…

The White House official said Trump has not used his new golf simulator during executive time — or at all since it was put in.

The Post report reveals Trump groused about not being able to go to his Florida golf course during the weeks-long government shutdown.

After the shutdown, the President golfed at his Florida club earlier this month with Tiger Woods and Jack Nicklaus.