Trump Shouts Out Rand Paul For Caving on Kavanaugh: ‘Your Vote Means A Lot to Me’

Trump Shouts Out Rand Paul For Caving on Kavanaugh: ‘Your Vote Means A Lot to Me’ 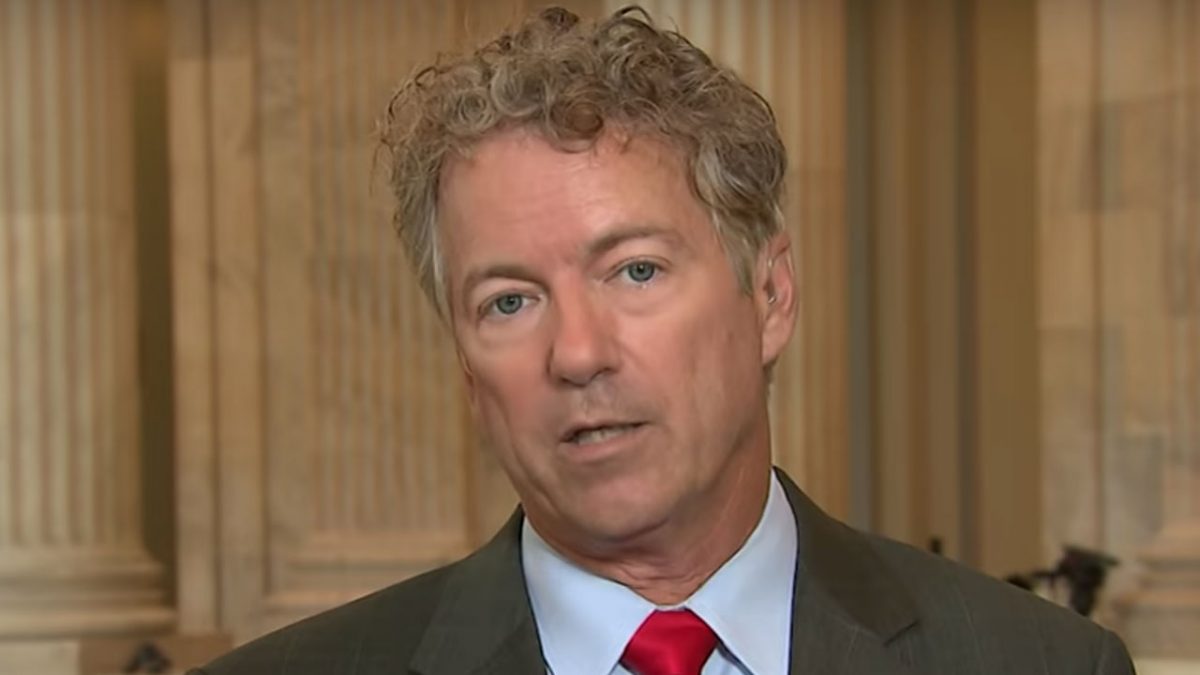 He laid out his reasons for deciding to back Kavanaugh earlier:

I have expressed my concern over Judge Kavanaugh’s record on warrantless bulk collection of data and how that might apply to very important privacy cases before the Supreme Court.

Of course, my vote is not a single-issue vote, and much of my reading and conversation has been in trying to figure out exactly how good Judge Kavanaugh will be on other issues before the Court.

On issues such as property rights and reining in the administrative state, Judge Kavanaugh has a strong record and showed a deep commitment during our meeting.

Finally, his strong defenses of the First and Second Amendments in landmark cases show someone who isn’t afraid to challenge the status quo and will fight with backbone. Judge Kavanaugh will have my support and my vote to confirm him to the Supreme Court.

And tonight he received the gift of a presidential tweet of thanks:

Thank you to @RandPaul for your YES on a future great Justice of the Supreme Court, Brett Kavanaugh. Your vote means a lot to me, and to everyone who loves our Country!

Trump recently thanked Paul for coming to his defense rather strongly in the Russia probe, even playing the “Trump Derangement Syndrome” card against his critics:

Thank you @RandPaul. “The President has gone through a year and a half of totally partisan investigations – what’s he supposed to think?”