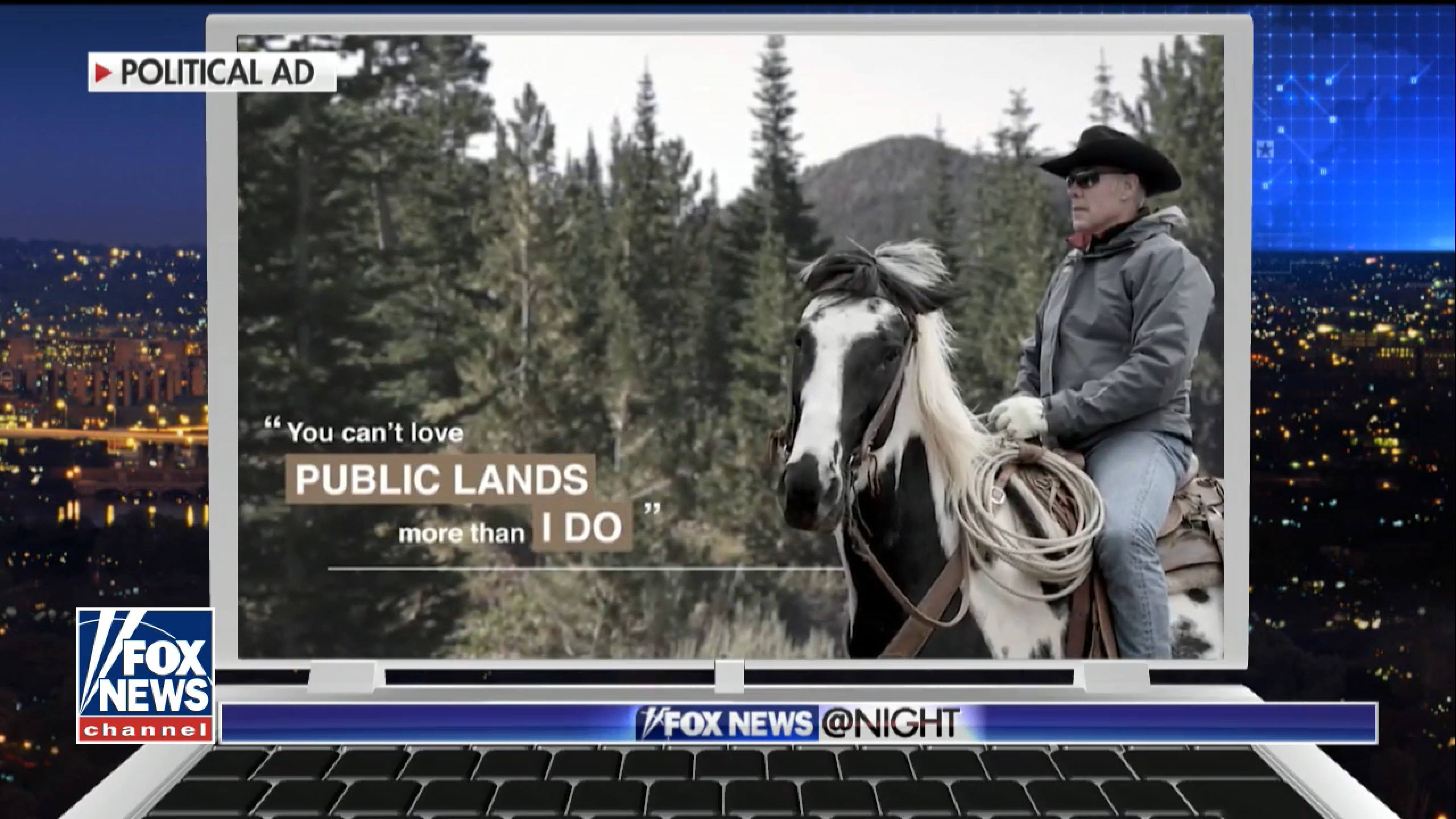 Interior Secretary Ryan Zinke is arguing his move to shrink Utah’s Bears Ears national monument with isn’t really based on oil and gas because, in his words, “I’m a geologist.”

“I can assure you that oil and gas in Bears Ears was not part of my decision matrix,” he told lawmakers just days ago. “A geologist will tell you there is little, if any, oil and gas.”

Zinke has called himself a geologist 40 times while in public, and has even made the claim while speaking under oath to Congress, CNN reported.

The label, which appears to be cleverly chosen, resurfacing when he defends his choice on the monument, is troubling because Zinke has never actually held any position as a geologist. He majored in geology during his time at the University of Oregon more than three decades ago, but that wasn’t even a planned decision. In his autobiography, American Commander, Zinke writes, “I studied geology as a result of closing my eyes and randomly pointing to a major from the academic catalog, and I never looked back. I am just glad I did not find electronics.”

The shrinking of Bears Ears includes a redrawn boundary that reduces the monument’s land by 85 percent. While Zinke has implied the new boundary wasn’t motivated by the potential to find oil and gas in the freed up area, emails obtained by The New York Times show that is indeed the case. A map draft emailed on March 15 from Sen. Orrin Hatch (R-UT) to Zinke noted that it would “resolve all known mineral conflicts.”

The decision is part of President Donald Trump‘s review of federal lands, specifically national monuments, which he began last spring.