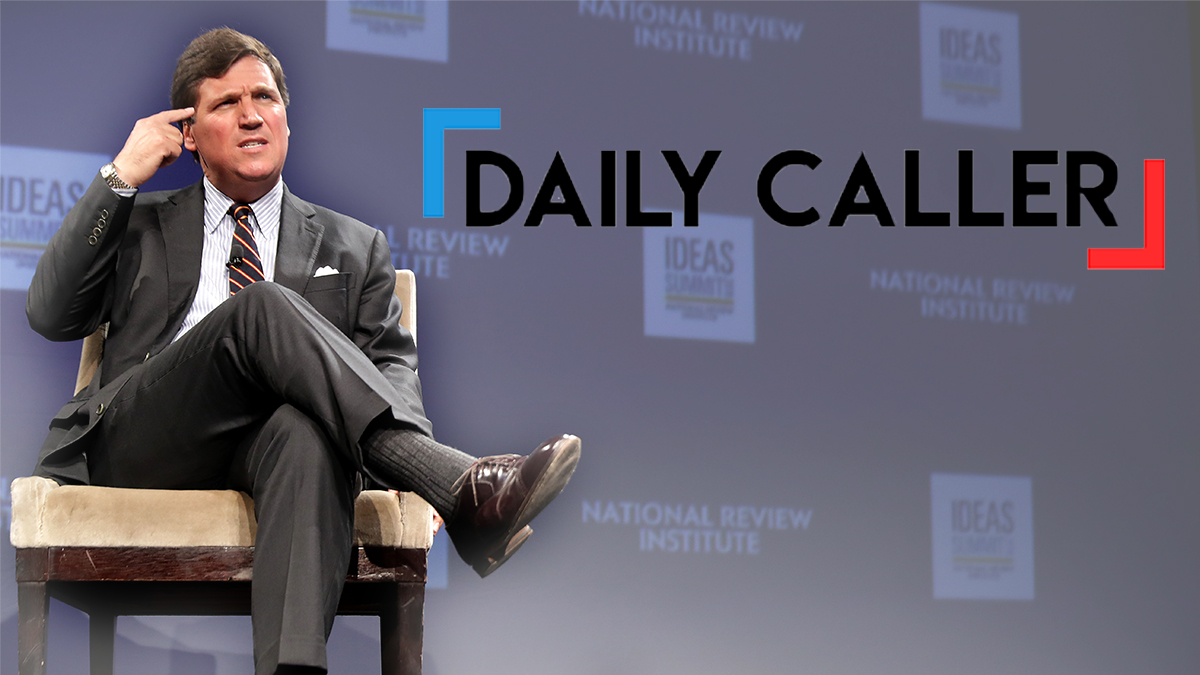 Fox News host Tucker Carlson is selling his share of The Daily Caller, a right-wing news site, a decade after co-founding the publication with Neil Patel, according to a report from The Wall Street Journal. Patel will have the controlling stake of The Daily Caller after purchasing Carlson’s share, which was roughly a third of the company.

“I’m just too absorbed in what I’m doing,” Carlson explained as his reasoning for the sale. “I wasn’t helping in any way, because I’ve got an hour to do every night.”

Carlson also called Patel, his former college roommate, “one of the very rare conservative intellectuals who understands business.” The two founded The Daily Caller in 2010 with Carlson becoming the site’s editor-in-chief until 2016, a year before he became a primetime host for Fox News.

In its first two years of existence, the New York Times reported the publication had quadruped its page views in two years. But there was also controversy in Carlson’s six-year tenure. In 2012, a Daily Caller reporter heckled then-President Barack Obama during a briefing. Three years later, The Daily Caller apologized for a headline that said “Kill All The Jews.” The site has also been accused of being racist, sexist, and transphobic during its first six years under Carlson.

In 2015, Carlson, then a host of Fox & Friends, explained that the site’s “you can’t go after Fox” rule is very real. “Yes, it’s a conflict, for sure,” he said to RealClearPolitics five years ago. “But I don’t know what to do about it.” In the Wall Street Journal‘s story Wednesday afternoon, Keach Hagey wrote, “Fox never liked Mr. Carlson’s involvement with the Daily Caller and considered it a conflict.”

Patel said that they site without Carlson is heading toward breaking more news, “My focus going forward is breaking news that’s solid, that’s accurate. That doesn’t mean we won’t have any perspective, but it does mean that it will not be partisan in any way.”