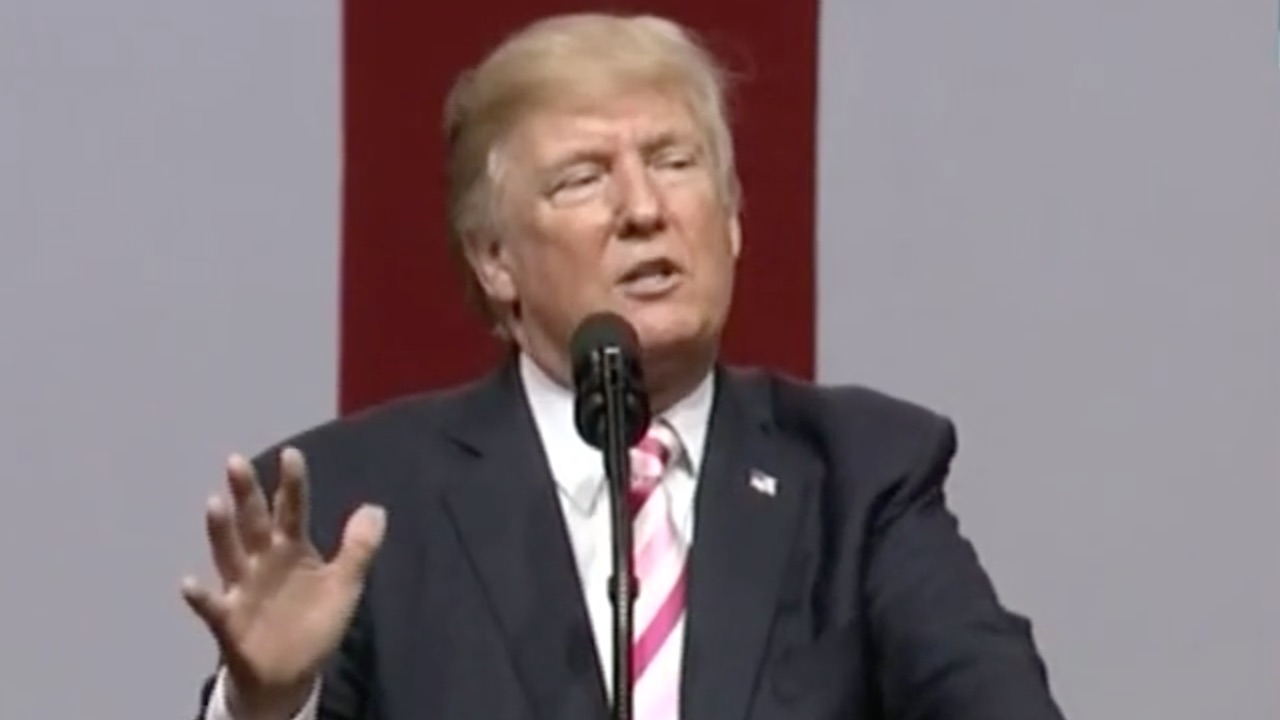 President Trump is getting a lot of blowback on Twitter after he decided to weigh in on Puerto Rico’s devastation by commenting about the island’s debt and infrastructure problems.

It’s been five days since Hurricane Maria hit Puerto Rico, and all signs indicate that the storm caused catastrophic levels of destruction across the island. Since the Puerto Rico’s utility services and bureaucracy have been almost completely wiped out, many political observers expected that the territory’s restoration would become a pressing concern for the Trump Administration.

As Trump dedicated the last few days to his feud with athletes who kneel during the National Anthem, he took criticism from those who wanted him to say something to acknowledge Puerto Rico’s crisis. A short time ago, Trump tweeted his thoughts about the storm’s impact.

Texas & Florida are doing great but Puerto Rico, which was already suffering from broken infrastructure & massive debt, is in deep trouble..

…It’s old electrical grid, which was in terrible shape, was devastated. Much of the Island was destroyed, with billions of dollars….

…owed to Wall Street and the banks which, sadly, must be dealt with. Food, water and medical are top priorities – and doing well. #FEMA

Since Trump decided to address Puerto Rico’s situation by talking about their debt and bureaucratic woes, the Twitterverse was outraged and viewed this statement as a form of victim blaming in the middle of an emergency.

Really not sure how to read this other than Trump taking this opportunity to blame Puerto Rico for its misfortune… pic.twitter.com/KgpIPaYIk1

Americans, Mr. President. Americans are in deep trouble. For God’s sake, many of us have friends & family we haven’t even heard from. https://t.co/OBglAjtR1D

Jeez, “sucks to be you” wasn’t what anybody meant when they said you need to start paying attn to Puerto Rico, worst president ever. https://t.co/7057SNheJX

When people said you should talk about Puerto Rico, this is not what they meant https://t.co/ARMXHbH5sI

INSANE for the president talking about PR’s debts to “Wall Street” while 60% of ppl have *no safe drinking water*!!!

oh you wanted him to tweet about Puerto Rico? Well he did — and blamed Puerto Rico. pic.twitter.com/74BK3Smfhv

This is so awful I can’t even https://t.co/NoPKjgA2Dh

So help them. Detached tone is weird here. You have massive power & agency. https://t.co/CC4Wvbftv2

It’s not hard to see why Trump is totally disinterested in helping Puerto Rico. The man is a racist and PR is a Spanish-speaking territory.