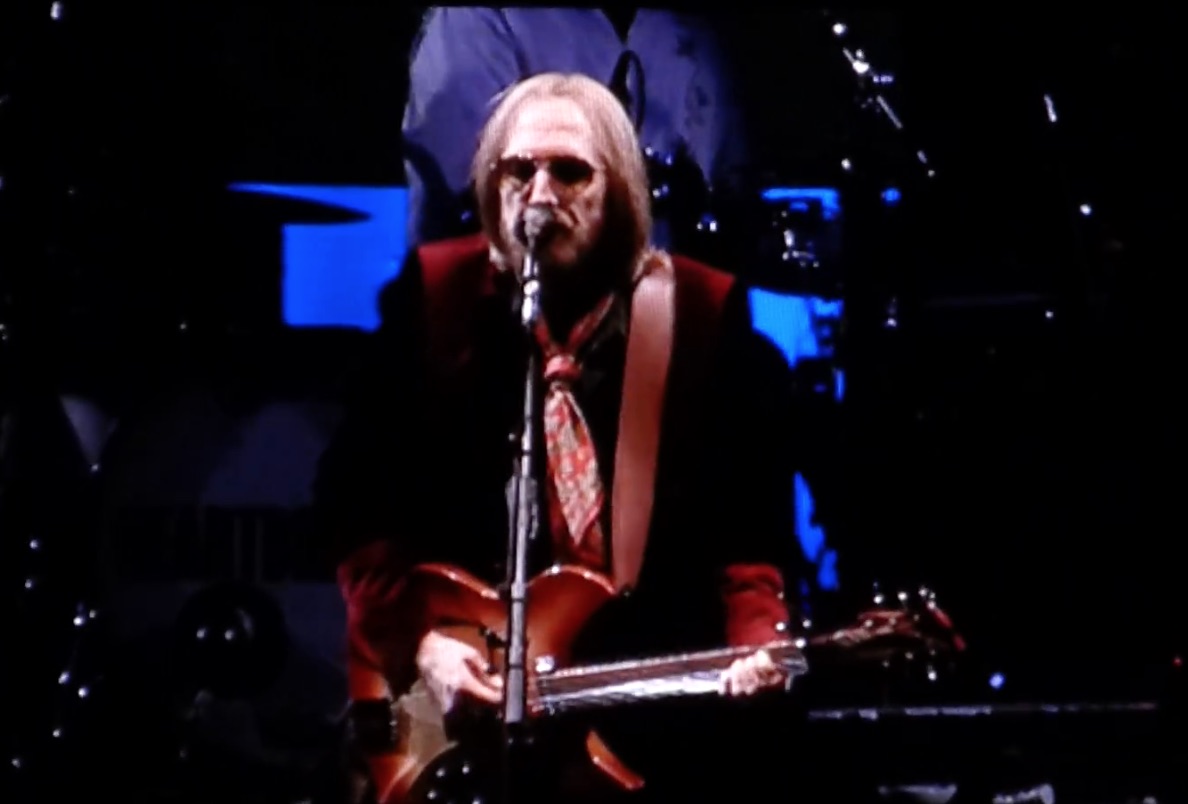 Music legend Tom Petty died late Monday night after it was falsely reported that he had died earlier in the day when he suffered from cardiac arrest.

His manager released this statement:

Now the world is mourning over the loss for a second time.

Today America lost one of its musical giants. Thank you Tom Petty for all the music. To me you will live forever. pic.twitter.com/L6TrMBa6os

Tom Petty what a LIGHT!!!! Thank you for the tunes. bless his family and bless all the heartbreakers? pic.twitter.com/OopIM1s5pE

RIP Tom Petty. You died twice, and we had to say goodbye twice, but that’s 2017.

Into the great wide open
Under them skies of blue

Dear Tom Petty, you knew it that night. You saw the faces in the crowd. You sang. We sang. You smiled. We smiled. Thank you. Cincy 6-12-2017 pic.twitter.com/JtyV9Nj1qD

.@chaneyj manages to put into words what we’re all feeling https://t.co/MMWAIiogkJ

Sitting in the dark listening to music. The muttered “watch her walk” on the bridge of “Here Comes My Girl” just broke me. RIP Tom Petty.

Rest in Peace Tom Petty. Thank you for your gift of story telling through song….#RIPTomPetty https://t.co/uoHUAIfgqT

Was hoping he won't back down…Damn. ? Loved his music.

Condolences to his family & loved ones. #TomPettyRIP #legend #Heartbreakers pic.twitter.com/jokW5fT31u

Take me as I come 'cause I can't stay long. #TomPettyRIP pic.twitter.com/i7B2PbQih6

You belong among the wildflowers
You belong in a boat out at sea
Sail away, drift off the hours
You belong somewhere you feel free
~Tom Petty

"I wanna write her name in the sky
I'm gonna free fall out into nothing
Gonna leave this world for a while" Rest in peace Tom Petty ?

Everybody loves at least one Tom Petty song.

RIP to the man, but Tom Petty's songs will never die.