Two Women Who Dated Kavanaugh Put Out Statements Defending Him: ‘Was Always a Perfect Gentleman’

Two Women Who Dated Kavanaugh Put Out Statements Defending Him: ‘Was Always a Perfect Gentleman’ 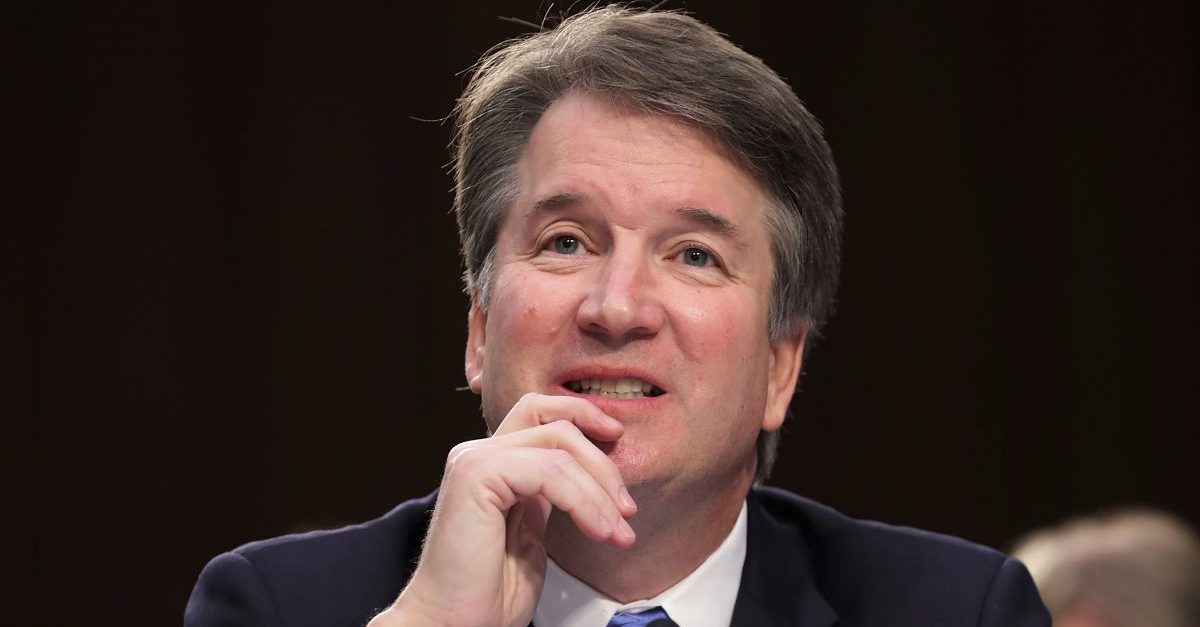 Two women who dated Brett Kavanaugh have released statements to the media, insisting they never saw any objectionable behavior from him in his younger days.

Kavanaugh’s nomination to the Supreme Court was thrown into turmoil over the last few days after Christine Ford accused him of drunkenly trying to sexually assault her in high school. As such, Maura Fitzgerald and Maura Kane offered statement about their past relationships with Kavanaugh, saying the accusations against him don’t sound like the person they know.

Kavanaugh says he’s prepared to go before Congress again to refute the “completely false allegation” against himself. Shortly after the allegations against Kavanaugh became public, 65 women offered statements in defense of his character to the Senate Judiciary Committee.

Both women will speak to Fox News’ Martha MacCallum tonight at 7 pm ET, presumably to defend Kavanaugh from the allegations.