Vanity Fair, The New Yorker Will Not Participate in WH Correspondents’ Dinner Parties

Vanity Fair, The New Yorker Will Not Participate in WH Correspondents’ Dinner Parties 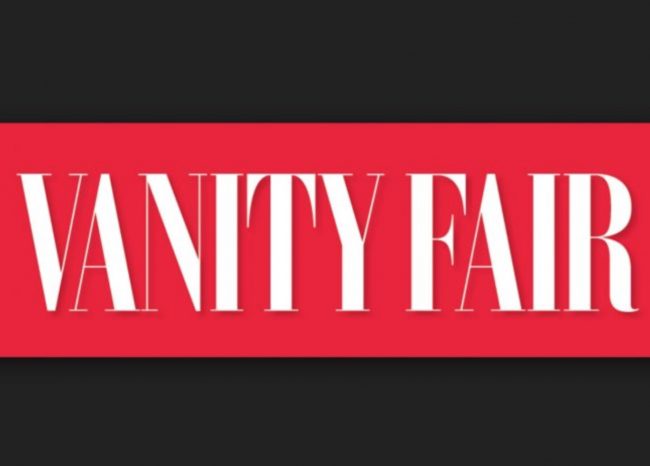 The White House Correspondents’ Dinner is still on for this year, but two of its biggest participants are backing out of the festivities in the wake of the Donald Trump Presidency.

In recent days, there was some mystery as to whether “Nerd Prom” would happen at all, given the Trump Administration’s rough relationship with the media. The dinner is set to take place after all, but The New Yorker and Vanity Fair, who host two of the weekend’s biggest events, will not be taking part.

“We’ve taken a break from the dinner in the past,” said Vanity Fair editor Graydon Carter. When the New York Times asked if there was any particular reason for his decision, Carter cited “Trump” and plans to go on a weekend fishing trip.

Carter and Trump have been known to be longtime enemies with one another.

Since 2009, Vanity Fair and Bloomberg have held some of the most high-profile affairs to take place on Nerd Prom weekend. Bloomberg is reportedly planning to continue without their usual co-host, but has not made a final decision yet.

The New Yorker is also known for its weekend kickoff parties, which are usually recognized as star-studded events. According to their spokeswoman, they have decided to scrap their plans for this year as well.

Full Frontal host Samantha Bee will be holding a counter-event in the city that weekend, which is set up to be a comedic roast against Trump.