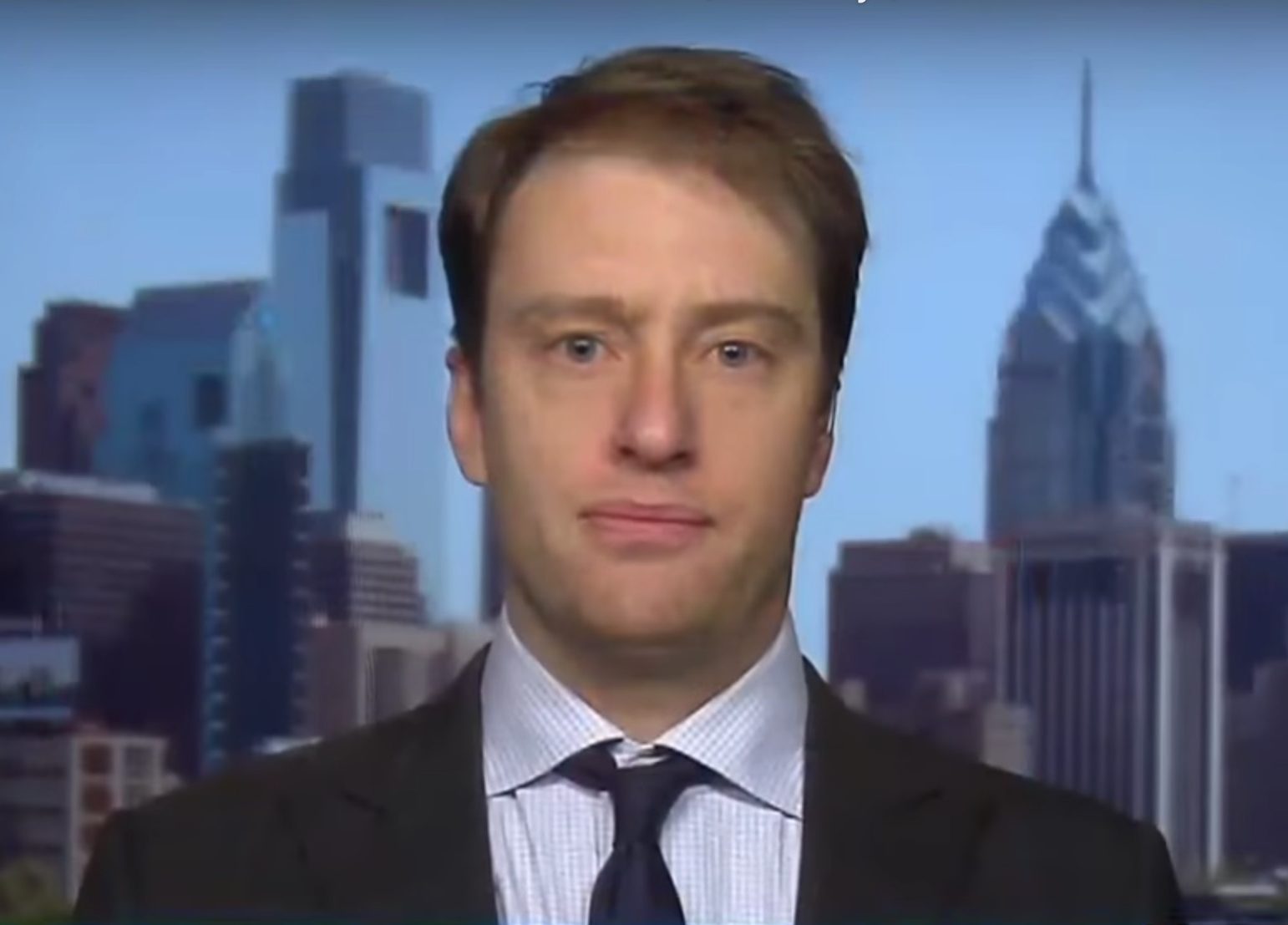 Since moving over to Vanity Fair from New York magazine, Gabriel Sherman has quickly established himself as one of the premier reporters on the President Donald Trump beat. And now, he’s going to chronicle The Donald’s rise to power on the silver screen.

According to The Hollywood Reporter, Sherman has been tapped to write the screenplay for a new major motion picture called The Apprentice — which will focus on Trump’s early years.

“As a journalist, I’ve reported on Donald Trump for more than fifteen years,” Sherman said in a statement (via THR). “I’ve long been fascinated by his origin story as a young builder coming up in the gritty world of 1970s and ’80s New York. This formative period tells us so much about the man who today occupies the Oval Office.”

Sherman’s blockbuster reporting on Fox News and specifically, its former chief Roger Ailes, made him one of the most prominent reporters in America. Sherman wrote a book on Ailes, The Loudest Voice in the Room, which is also being adapted. That project is slated to be brought to television down the road.