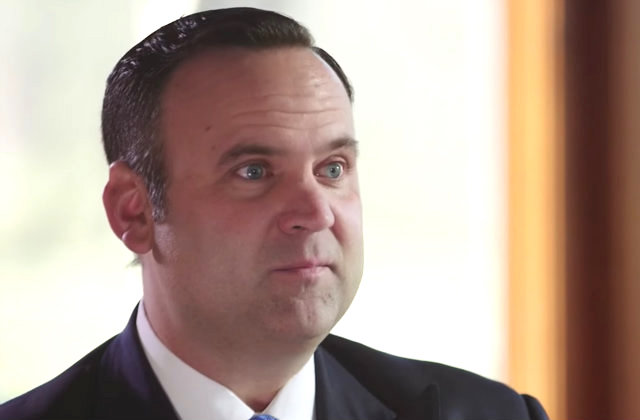 After President Donald Trump criticized London Mayor Sadiq Khan in an early morning Tweet, a key member of the President’s communications team is jumping into the fray to back his boss.

Dan Scavino Jr., the White House Director of Social Media, fired off an angry Tweet to Khan on Sunday morning — in which he referenced a Tweet from last year defending Trump’s views on Islam.

.@MayorofLondon– refer to below tweet 13 months ago, after you criticized … now President @realDonaldTrump — and WAKE UP!!!! https://t.co/RzGOHny37L

The Scavino Tweet comes about two hours after this dispatch from Trump on the terror attack last night:

At least 7 dead and 48 wounded in terror attack and Mayor of London says there is “no reason to be alarmed!”

A spokesperson for Khan said that Trump’s tweet took the Mayor’s remarks out of context, and that Khan is currently too busy dealing with a terror attack to get into it with Trump.

“[Khan] has more important things to do than respond to Donald Trump’s ill-informed tweet that deliberately takes out of context his remarks urging Londoners not to be alarmed when they saw more police – including armed officers – on the streets,” the spokesperson said.