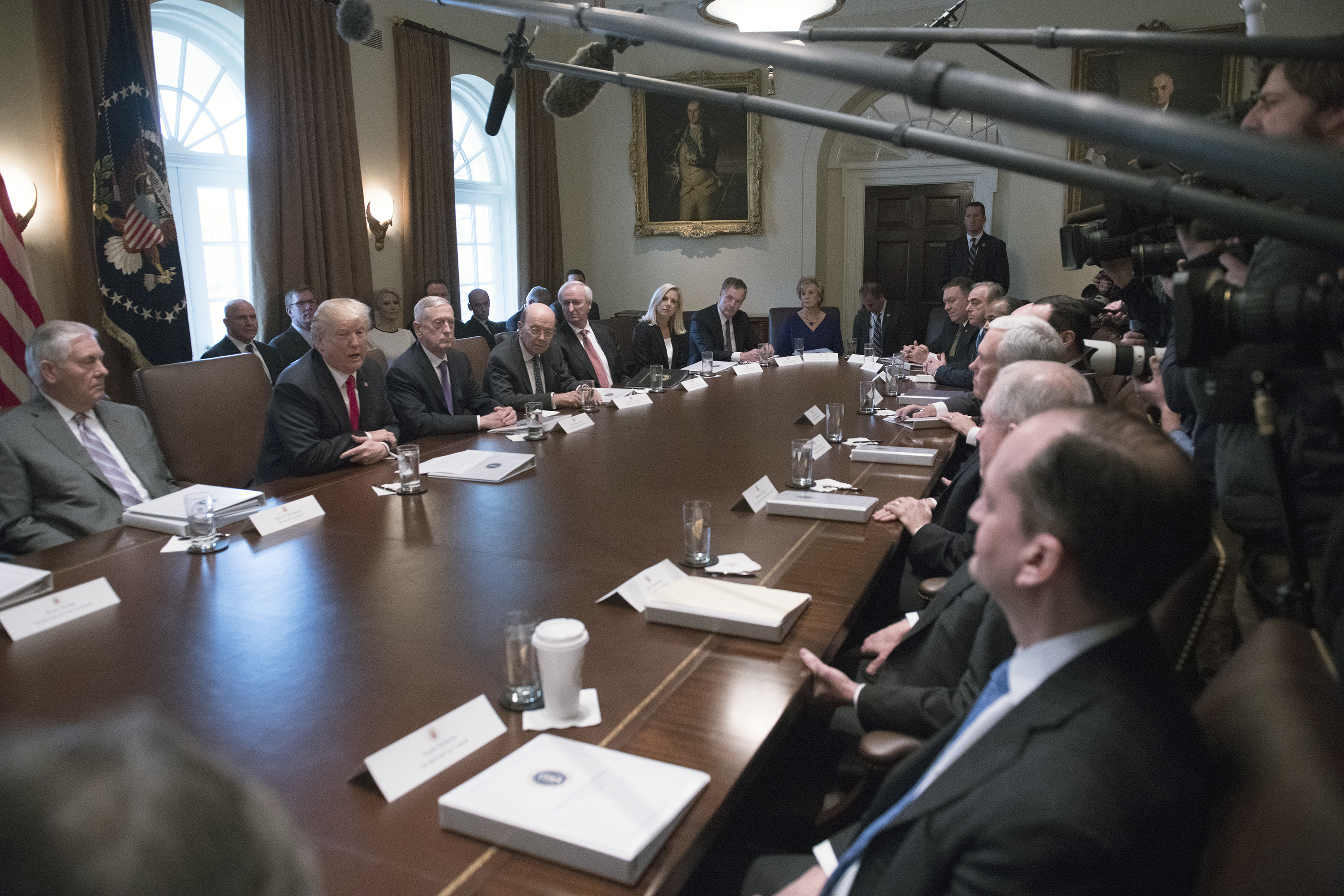 The best and the brightest?

“Contrary to the positive spin that Trump is now getting the Cabinet he wants (was he not president before this?), he’s in fact getting the dregs, the cranks, the Fox News personalities and the even more unqualified hangers-on to backfill posts,” Rubin wrote.

The columnist noted that those who remain in Trump’s cabinet include; EPA Director Scott Pruitt (currently under fire for his use of a Washington D.C. apartment owned by a top energy lobbyist), HUD Secretary Ben Carson (currently under for purchasing a $31,000 dining set with taxpayer money), and Jared Kushner (currently under fire for, well, lots). Calling these men the “worst of the worst,” Rubin says anybody brought in to replace them will likely be low-quality in their own right.