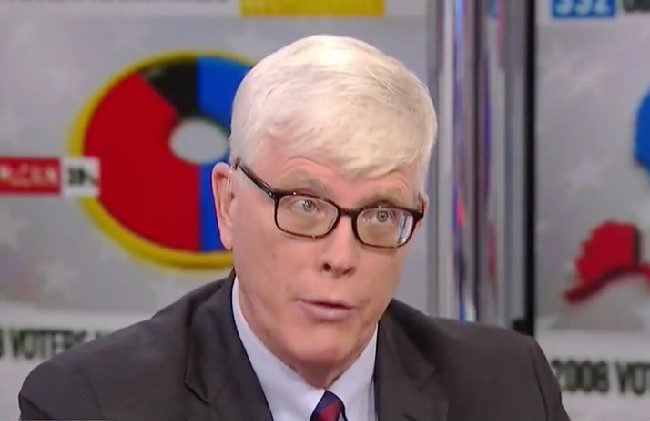 On Monday morning, the Washington Post announced on its public relations blog that Hugh Hewitt, the conservative pundit and constitutional law professor best known for his syndicated radio show and appearances on MSNBC, has been brought into their fold as a “contributing opinion columnist.” While the announcement does not say how frequently he will be writing columns, it did note that the topics will include “the Trump administration, Congress, politics and more.”

“Hugh is one of the most influential and intelligent conservatives in political media, simultaneously thoughtful and provocative,” wrote Fred Hiatt, WaPo’s Editorial Page Editor, in a statement. “It’s essential to us that we offer readers a range of views, and we’re thrilled that Hugh has agreed to join our diverse team.”