What Exactly is Robert Downey Jr.’s Dog Doing in This Weird Photo?

What Exactly is Robert Downey Jr.’s Dog Doing in This Weird Photo? 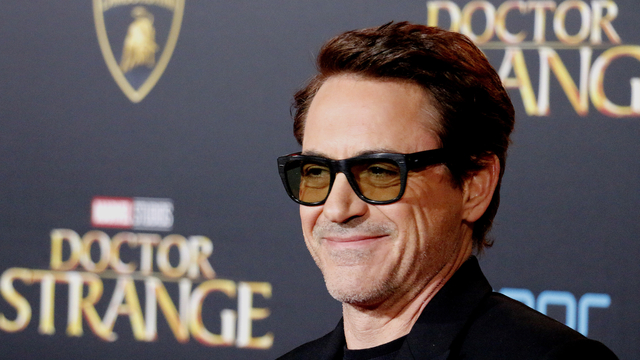 There’s a photo of Robert Downey, Jr. and his family making its way around the Internet, but it’s not what you might think. It seems that last night, radio host Jamie East came across the picture, which is apparently from 2009, and appropriately asked the question, “WTF is Robert Downey Jr’s dog doing?”

@jamieeast @paulstorms whatever the **** he wants! He is Iron Dog!?

@jamieeast @z0mgItsHutch Everything in this photo is weird or illogical