What Time is James Comey’s Testimony Before Congress? 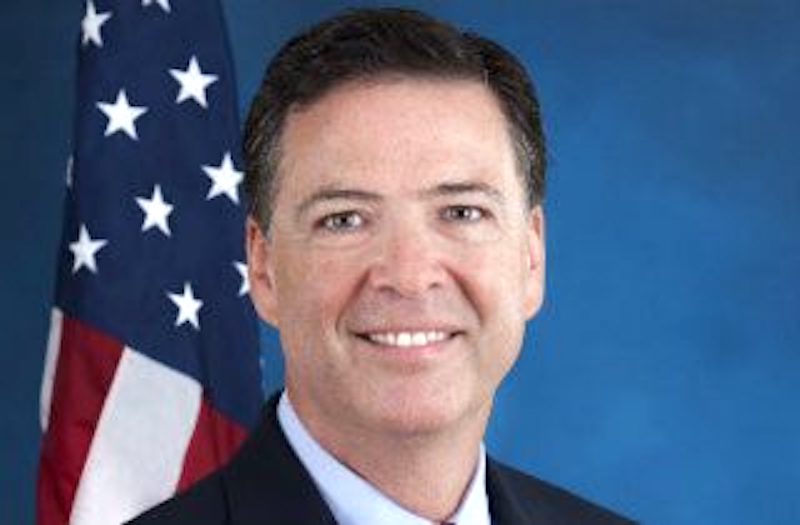 James Comey will testify before the Senate Intelligence Committee at 10:00 A.M., and political observers believe that the event will have major repercussions on the debate about President Trump‘s decision to fire him.

According to Comey’s prepared remarks, the former FBI director is expected to speak about how Trump asked him to swear loyalty to the president. Comey is also expected to talk about Russian efforts to interfere with the 2016 election, as well as his secret memo about how Trump asked him to stop the federal investigation of former National Security Adviser Michael Flynn.

After Comey was fired, the resulting aftermath and related political developments sparked a debate about whether Trump committed obstruction of justice by attempting to impede a federal investigation. Both political sides have preemptively claimed victory over the testimony. Democrats have been focused on Trump’s request to halt the investigation, and Republicans have looked at how Comey told the president that he was not, at the time, being directly investigated for colluding with the Russians during the election.

You can watch the hearing here.