Who Is Juanita Broaddrick?

Who Is Juanita Broaddrick? 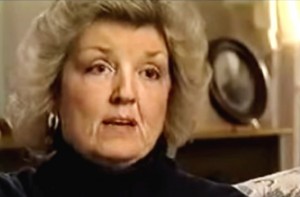 Whenever the Clinton family is brought up, a few other names are sure to follow. Some, like Monica Lewinsky, are easily remembered, but others, like Juanita Broaddrick, don’t have the same national recognition. You may have heard Broaddrick’s name again today after she sent a series of tweets to Chelsea Clinton.

Well, she accused Bill Clinton of rape and says that Hillary Clinton silenced her. The alleged rape took place in 1978, she says. Here is how she is described as coming to know the Clintons in the book Their Lives: The Women Targeted by the Clinton Machine, which also sheds some light on her personal life outside of being “Juanita Broaddrick, Clinton accuser.’ 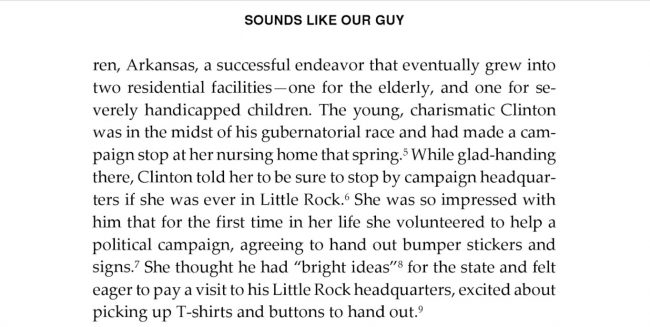 She has been very vocal about speaking against the Clintons since her interactions with them in 1978 and first public appearance in 1999, which some see as having a big effect on the current presidential campaign.

I was 35 years old when Bill Clinton, Ark. Attorney General raped me and Hillary tried to silence me. I am now 73….it never goes away.

In spite of that, she isn’t exactly riding the Donald Trump train, either. When he used recordings of her talking about her rape in an ad, she called it “tasteless” and said she was “really hurt.”

Much like Lewinsky and Gennifer Flowers, she is often used by detractors as an example of why the Clintons are bad people, but she controls the narrative as best she can by condemning anyone who uses her voice or image without her consent and by maintaining a Twitter account where she can speak for herself.