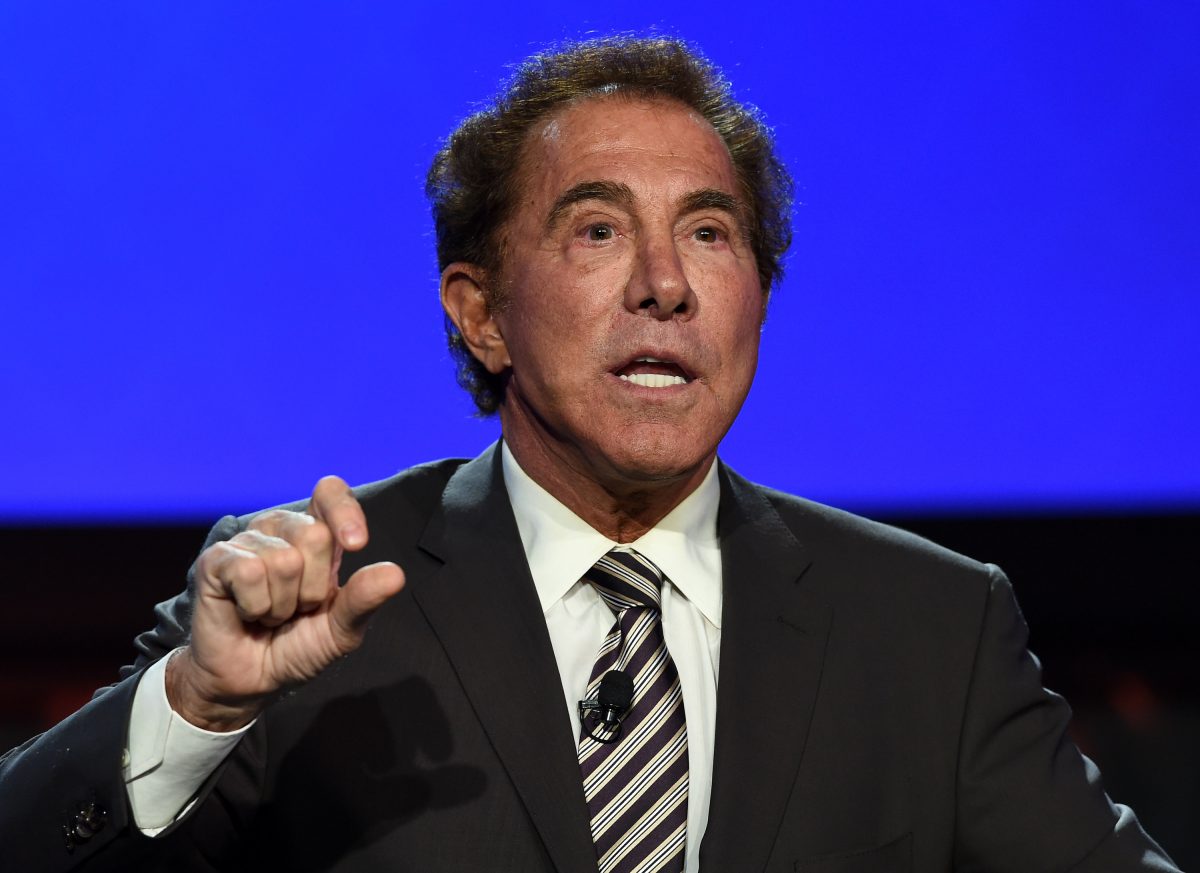 Per police reports obtained by the Associated Press, a woman recently told Las Vegas police that casino mogul Steve Wynn raped her multiple times in the 1970s and that he impregnated her. She went on to report that she later gave birth to the child in a gas station bathroom.

The woman said that Wynn, who recently stepped down as the CEO of Wynn resorts following reports that he sexually harassed or assaulted numerous women, raped her at least three times in the early- to mid-’70s. The assaults allegedly happened at her apartment in Chicago.

Another woman told police that in 1976, she had consensual sex with Wynn while she was a casino dealer but that she was forced to resign from her job at the Golden Nugget in 1976 when she turned him down.

Aside from stepping down from his position at Wynn Resorts following sexual misconduct accusations, Wynn also resigned as RNC Finance chair last month.