Writer Rips Boston Globe After His Piece Suggesting Tampering with Trump Officials’ Food is Pulled: They ‘Cut My Throat’ 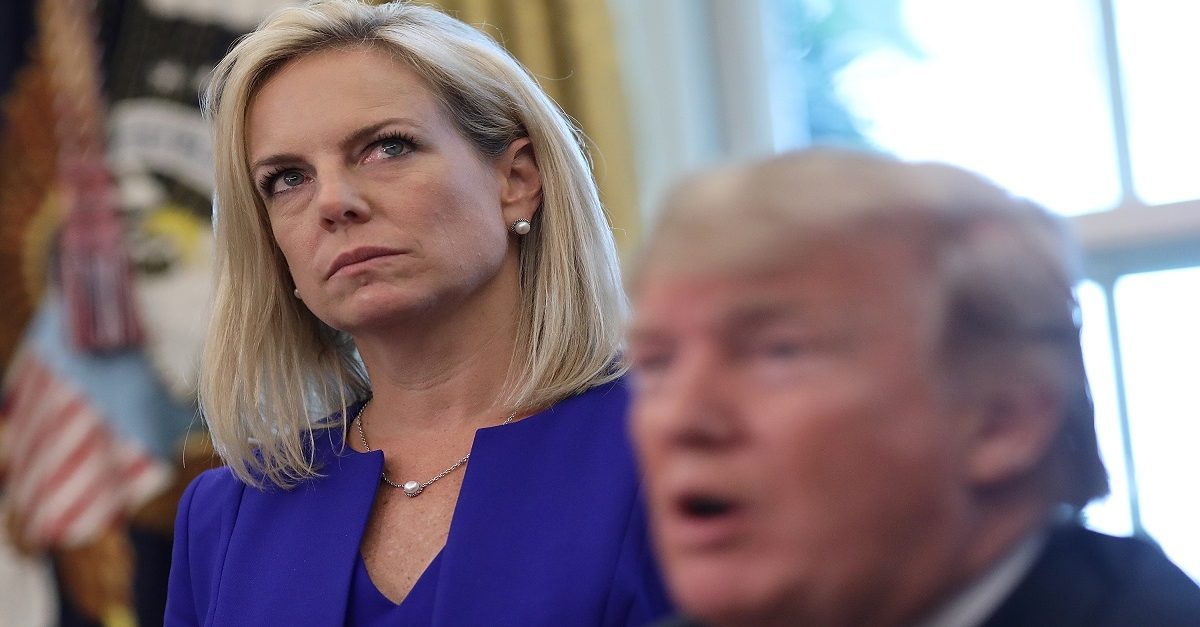 After we posted about a column for The Boston Globe, authored by freelance writer Luke O’Neil, which was edited to remove his suggestion of having waiters “tamper” with food intended for members of Trump’s administration, the piece has now been taken down entirely.

“The Globe Opinion page has removed from its website an April 10 column by Luke O’Neil on former homeland security chief Kirstjen Nielsen because it did not receive sufficient editorial oversight and did not meet Globe standards,” the paper posted on its website. “The Globe regrets its lack of vigilance on the matter. O’Neil is not on staff.”

The Globe also initially changed the lead, which originally stated: “ONE OF THE biggest regrets of my life is not pissing in Bill Kristol’s salmon…”

In response, O’Neil voiced his extreme displeasure in the Globe’s decision.

He defended the piece as being “tongue-in-cheek” and didn’t actually want people to mess with their food. He just wanted them to be “moderately inconvenience[d]” since they “carry out policies of ethnic cleansing and family separation and stealing babies and putting babies in cages and losing children across the country.”

“I wasn’t really advocating to piss in somebody’s food, that’s crazy,” O’Neil explained. “But I do think these people should be made uncomfortable in public. I don’t think that’s a . . . radical idea.”

O’Neil remains unapologetic of the column.

“They completely cut my throat on this,” he added. “I will never write for them again.”