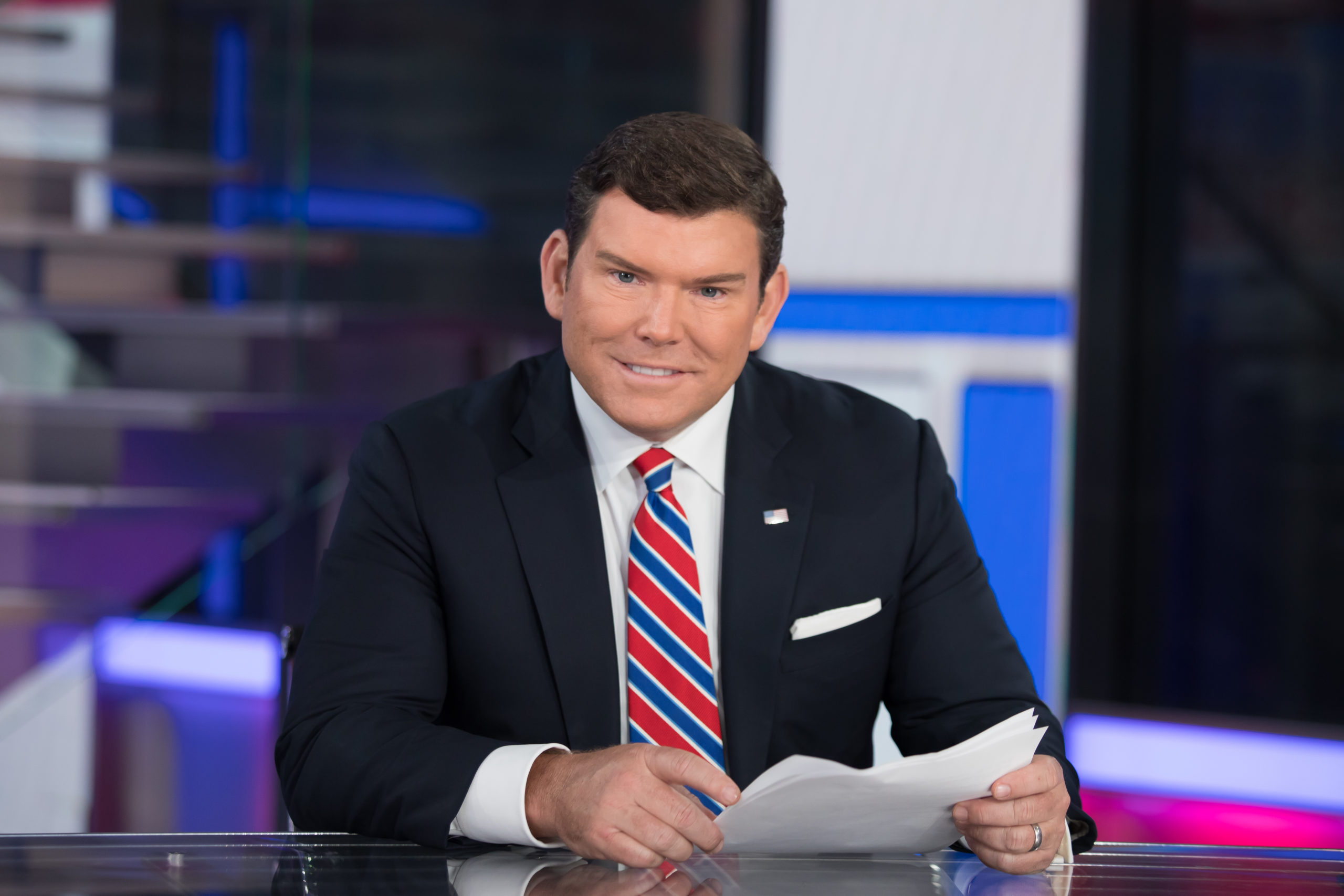 “I think that there’s hypocrisy here, in that … if President Obama had said those words that you heard from President Trump, that the authority is total with the presidency, conservatives’ heads would’ve exploded across the board,” Baier said.

It was an authoritative take — one that made a splash, particularly in conservative circles. The problem was, fewer people saw it because it was not delivered during the customary 6 p.m. timeslot manned by Baier, but instead at 2 p.m. — an hour which has a significantly smaller viewership.

That’s because the president’s daily coronavirus task force briefings have routinely swallowed the 6 p.m. hour whole over the past month. And as a result, the Baier-hosted Special Report has fallen by the wayside.

With Shepard Smith gone from Fox News, Bret Baier is now — undoubtedly — the face of the network’s daily news operation. Sure, Chris Wallace remains a towering figure on Sunday mornings. But Monday through Friday, it’s Baier’s ship. He’s been the network’s choice for debates, town halls, election nights. And he should be the pick for coronavirus coverage. Instead, the most important person in Fox’s daily news lineup has been sidelined during coverage of the most important news story of this generation — relegated to cameos on programs such as Outnumbered and The Five.

This reporter would not put it past the president to have factored into his calculus that he’s wiping one of the less Trump-friendly Fox News programs off the schedule by holding the briefing in the 6 p.m. hour. On Wednesday morning, The New York Times reported that Trump scrapped plans to host a daily radio show because he didn’t want to compete with Rush Limbaugh. In that same spirit, it’s hard to imagine that he’d speak nightly at 9 p.m. and preempt Sean Hannity.

Fox News didn’t create this problem, but it can rectify it. The network has come under intense criticism — from us and many others — over many remarks made by their opinion hosts during the past few weeks downplaying the severity of the pandemic. They can quiet those critics some by making the screamingly obvious call to assign their flagship anchor an hour of prime time real estate.

The network bristles when media watchdogs condemn their opinion programs. They take pains to make clear that these personalities are separate from their news anchors. They promote Baier and Martha MacCallum (whose 7 p.m. hour has often been a briefing casualty as well) as their leading daily journalists. This, undoubtedly, is a moment that demands journalism.

It’s too much to expect Fox News to give up all three of their revenue-driving prime time shows. That just won’t happen here in the real world — particularly in this time of steep declines in ad revenue. But if the network wants to show they are taking this crisis seriously, they can afford to give up one of those hours per night — just one — for their premier anchor.

Tucker Carlson is on a ratings roll right now, and Sean Hannity is the reigning king in that department. So, clearly, those guys aren’t going anywhere. The proposal here — a modest one, at that —  is for the network to wrest the 10 p.m. hour from Laura Ingraham for the duration of this crisis, and give it to Bret Baier to do what he’s done five nights a week on Fox for the past 12 years: Deliver an hour of news.

It goes without saying that the public would be better served hearing from Baier during this crisis than Ingraham — who, just this week, staggeringly argued that “Americans should be furious” that the pandemic hasn’t been as bad as feared, and that the federal government has overspent on resources as Navy hospital ships. Deciding whether Bret Baier or Laura Ingraham is the more responsible broadcaster of news is like choosing the more responsible tiger handler between Jack Hanna and Joe Exotic. It’s not a contest.

The only thing that would hold Fox News back from making this move would be money. Yet it’s worth remembering that the news side had a presence in Fox prime time not too long ago when Megyn Kelly held down the 9 p.m. slot. The guess here is that the ratings hit would be minimal in a Baier-for-Ingraham swap. But even if that’s not the case, it’s not unfair to ask Fox News to make that short-term sacrifice.

So as not to single out Fox, the view here is that MSNBC, too, should cede an hour of prime time opinion programming to Andrea Mitchell, or Brian Williams, or Chuck Todd. The key difference between MSNBC and Fox on this, however, is that the aforementioned anchors — the pillars of their news operation — have all had their regularly-scheduled time largely undisturbed. (Todd has occasionally gotten the boot at 5:00 p.m., but has anchored other hours of the day.) Not Baier. He’s been all but erased.

Imagine if Walter Cronkite had not been there to guide CBS viewers through the tenuous moments after the Kennedy assassination in 1963. Or if Tom Brokaw had been absent from NBC News on those frightening days after 9/11 — unable to comfort anxious Americans.

Baier, who comes off as a modest guy, would surely be the first to downplay any comparisons to those titans. Still, that’s the role he plays on Fox News. He’s the Cronkite. The Brokaw. The Jennings.

It’s disappointing enough for the Special Report anchor not to have a dramatically increased role during this vital time. But to have Bret Baier on the air less than usual is a serious blow to viewers. There’s an easy fix. It’s on Fox News to make it.