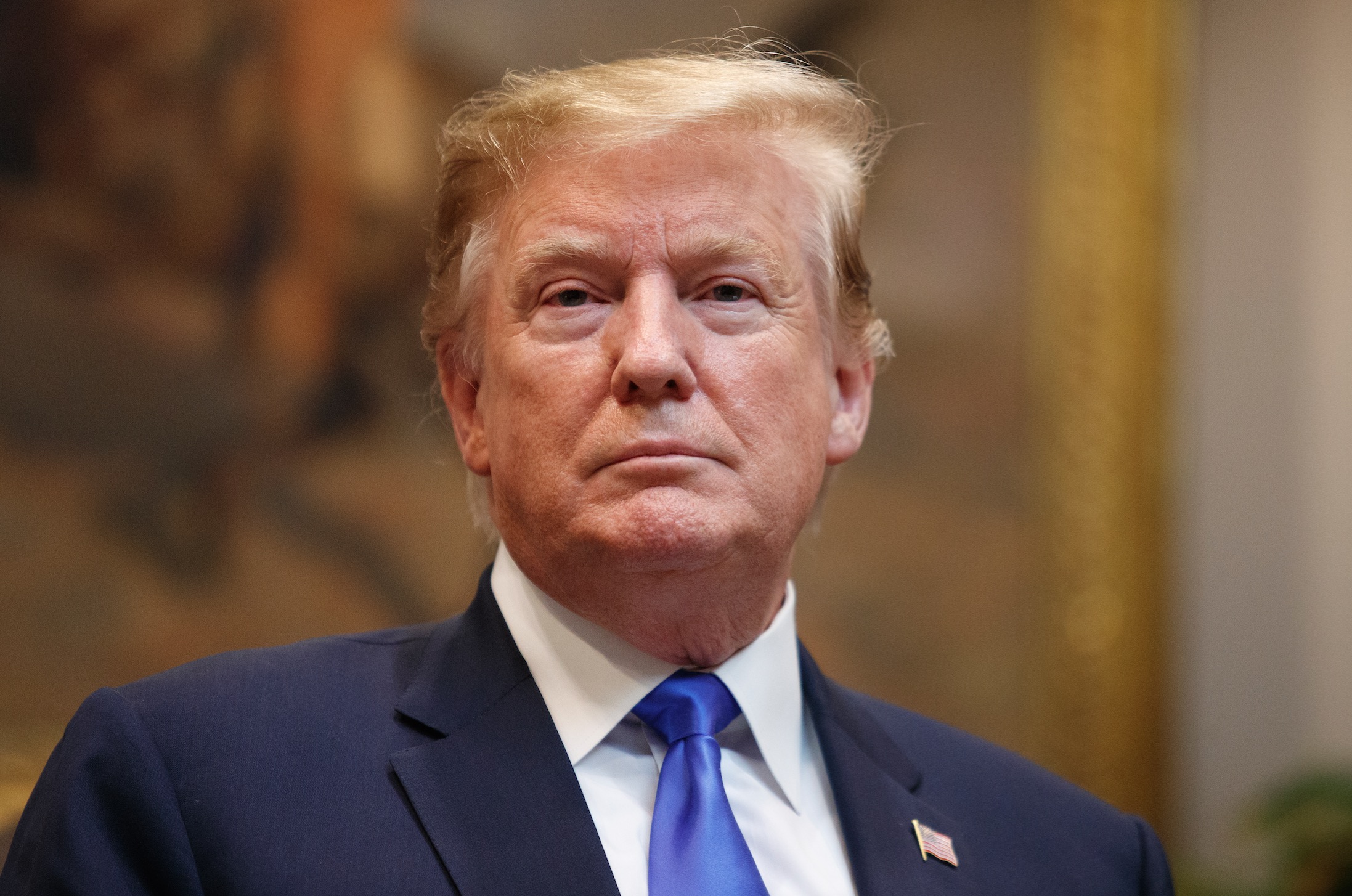 The willingness of “conservatives” to give up all of their principles in exchange for protecting Donald Trump is not new. However, there is no doubt that, in the aftermath of the Mueller Report, it has reached a new nadir which many, including myself, still somehow find to be shocking.

This phenomenon was even the focus of an unusually spot-on opening sketch in the most recent edition of Saturday Night Live, and a commentary by former Republican Joe Scarborough on MSNBC’s Morning Joe. What is so strange about the literally comical willingness of “conservative” politicians to humiliate themselves on behalf of this conman who is obviously unfit for his office, is not that they are willing to sell out their alleged beliefs, but they have done so in exchange for so very little in return.

Yes, Trump has delivered for conservatives on judges, though it will take many years to know for sure just how impactful those nominations have been. While his supporters have claimed huge victories in the realm of “deregulation,” no one can tell me specifically what this means and, since Trump is a pathological liar, I just presume that this claim is either bullcrap, or at least much exaggerated.

Then there is the tax cut law, the only major piece of legislation passed during the two years when Republicans controlled all branches of the federal government, which is good, but was not, as conservatism dictates, paid for with spending cuts. The economy is perceived as being very solid, but is on the same exact trajectory it was from the Obama administration, and showing some signs of potential weakness.

We haven’t had a national security crisis, which is great, but we didn’t during the eight years of Barack Obama either. Finally, of course, there is the prevention of the Hillary Clinton presidency, which most conservatives wrongly believe would have been the end of the country as we know it.

So, while Trump has provided some real wins for conservatives, let’s consider the enormous price he has, and will, force them to pay for those victories. Here is a thumbnail sketch of some of the more prominent items on that prodigious bill.

– Trump’s obsession with tariffs, which every legitimate conservative knows is insane, threatens to bring down the stock market and slow the economy. His huge subsidies to farmers hurt by his own actions is right out of the socialism playbook.
Usually during great economic times the debt and deficit decrease. During Trump’s reign, despite having congressional majorities most of the time, those numbers have exploded in the name of “conservatism.”

– Thanks to Trump, conservatives have lost the moral high ground on virtually every possible issue of character in the public debate. Other than murder, it is impossible to conceive of what those who supported Trump through all of this could legitimately claim is a disqualifier to hold high federal office in the future.

– Trump has diminished the negative impact for having been caught in a lie, or being a hypocrite, down to literally nothing. This used to be one of the best weapons of attack for conservatives, and it has now been permanently disarmed.
Just a few years after then President Obama was famously ripped by some conservatives for wearing a tan suit, there is literally no longer any reasonable claim that an act by a president could be considered inappropriate.

– A president sucking up to foreign tyrants, and even letting them help their presidential campaign without alerting any of the authorities, is now perfectly fine, even if they have to destroy public faith in our intelligence agencies in order to get away with it.

– The likely eventual implosion of Obamacare, which would have been owned by liberals, will now, thanks to Trump’s efforts to alter it without fulfilling his promise to repeal it, be blamed on “conservatives.”

– Trump, with the approval of the vast majority of “conservatives,” has defied the Constitution on a regular basis. Specifically, his routine violation of the Emoluments Clause and now his universal and brazen denial of Congressional oversight.

– The precedents Trump has created for his own personal benefit, specifically the phony national emergency on the border, and the use of the position of Attorney General as his own PR hack, will allow future Democratic presidents wide latitude in making conservatives extremely upset.

– Politically, Trump has not just lost the House majority, but, because of his extreme unpopularity here in California, has provided Democrats with a huge structural advantage there going forward which may be impossible for Republicans to overcome. On the presidential side, once Republican states like Virginia, Colorado, and Nevada are now likely gone forever, with even Texas soon moving into that column.

– Trump has single-handedly made conservative stances on some major issues, most prominently illegal immigration, politically toxic with over half the country, all without ever even building his wall, having Mexico pay for it, or delivering on the deportation forces he promised during the campaign.

– Thanks to Trump, younger people now equate “conservatism” with racism, science-denial, and crony capitalism. That is a brand which will be extremely difficult to overcome, especially as demographics shift in the favor of liberals.

– Having continually lied and betrayed their own beliefs all to defend someone as loathsome and relatively unpopular as Trump, conservatives, both in the media and in office, will have essentially zero credibility in the future with anyone but Trump’s cult-like base, and it seems a pretty good bet that many of them will turn into Democrats anyway the moment that he is finally gone.

Man, Vice President Mike Pence must REALLY be feeling unliked by his fellow conservatives. After all, Republicans, with the help of almost all Democrats, could easily make him president, if not for the fact that the party has become a hostage to the cult of a conman.