How Media Paved the Way For Trump: Television News Giants Get Cut Down to Size and Panic Ensues 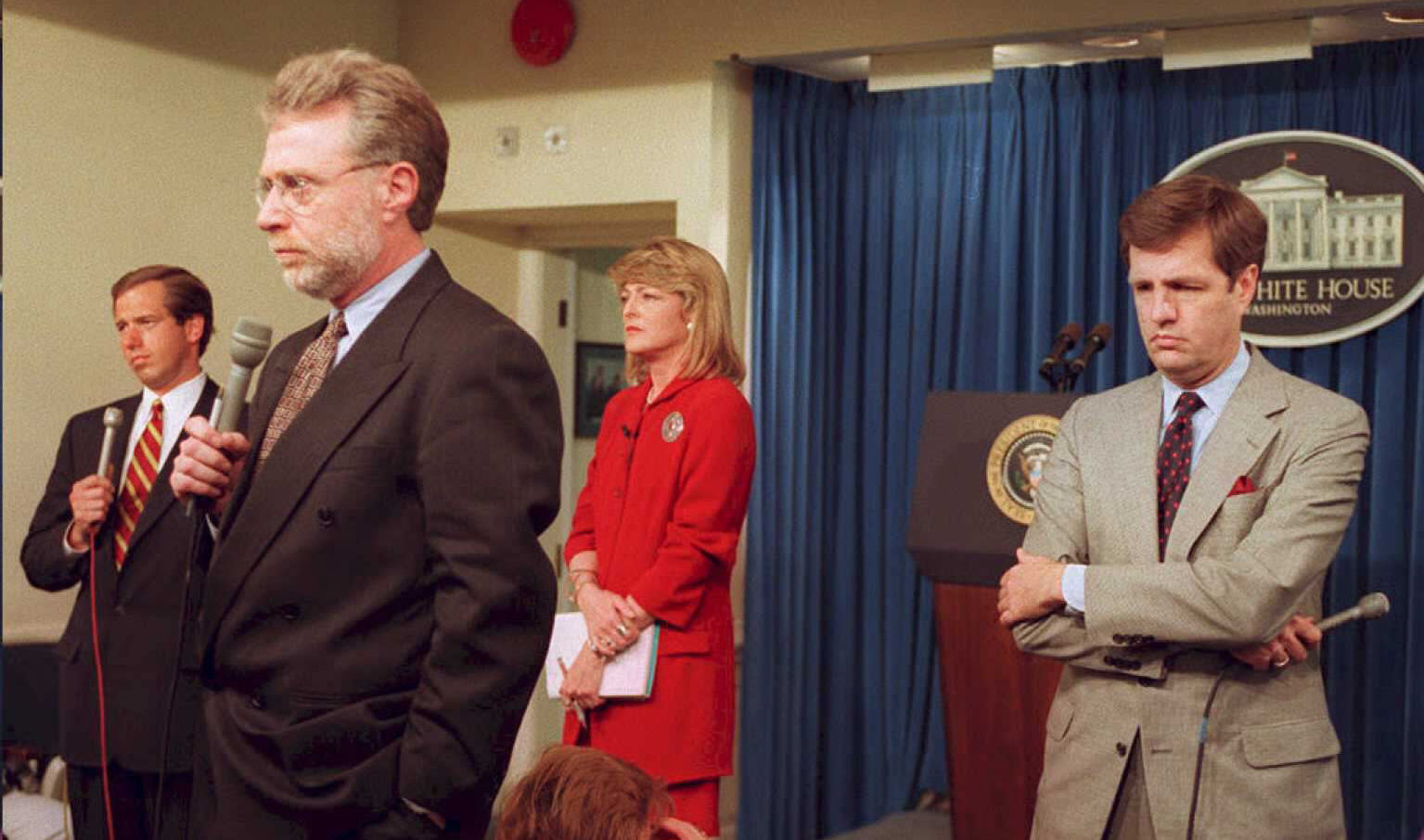 This is part two of an eight-part series of columns by senior columnist John Ziegler, telling the story of the relationship between the mainstream news media’s demise as a cultural institution and the rise of Donald Trump, not only to the presidency of the United States — but as someone who now, despite unprecedented media opposition, is currently poised to be possibly reelected. Part one can be found here.

The worst part of the pre-cable/internet news universe was that it greatly limited the diversity of voices heard in the political realm, while granting a monopoly over the “truth” to a group of people who were both much more liberal and arrogant than the average citizen. As we have since learned, especially in the Trump era, it turns out that the best part of the pre-fragmentation news media was that it largely prevented nutjobs and people with perverted personal agendas from having a significant say in our politics, while at least allowing there to be such a concept as a “truth.”

In the decades prior to the 1990s, CBS, ABC, and NBC controlled the vast majority of national television news production, and there were very limited options for non-news related content, with virtually none during the morning and evening news hours. This power allowed national news production to be extremely expensive and substantive without outlets being overly concerned with manipulating their product in an attempt to artificially boost their ratings and revenue.

The average American consumed a steady diet of hard news whether they liked it or not and, while we still disagreed strongly on what to do about the issues of the day, we at least largely concurred on the topics that should be focused on, and what the basic facts were. This was mostly because we were pretty much all forced to eat the same “vegetables,” since there was almost nothing else on the very restricted television menu.

In short, as I wrote in a book back in 2005, before television dramatically fragmented, it was the ultimate unifying force in America. Afterwards, the medium became maybe the most dominant cause of cultural division in our country.

Once the cable universe exploded with hundreds of new television channels, including several devoted just to news, the audience suddenly had a large buffet table of viewing options which were designed to appeal to their specific demographic and social tastes. While it took a long time for some media people to fully realize it, almost everything about the news business began to dramatically change — mostly for the worse.

The first earthquake to hit television news was that, once consumers had lots of non-news opportunities for their entertainment, it turned out that the percentage of Americans who really cared about the news — as opposed to those who had just been watching because there was nothing else better on — was far smaller, especially in the realm of politics, than anyone had previously presumed. In other words, once most Americans had the constant option of turning on “cotton candy” whenever they wanted, they stopped eating their “vegetables” unless something huge was happening in the world (which is why today “Breaking News” is so overused as to have become meaningless).

With more news producers fighting over a smaller and shrinking slice of the television pie, news “broadcasting” was replaced with “narrowcasting,” and for the first time the audience’s tail was starting to wag the dog of news production. News content was now being chosen and prioritized not on the basis of how important a particular story was, or should be, but rather on how interested a particular program’s core audience would likely be in the subject matter (as an example, the 1997 death of Princess Diana was a ground-breaking story where the old-school news organizations had to catch up with how much their audience, particularly the coveted younger female demographic, wanted to hear about a tragedy that, by traditional standards, wasn’t all that significant in America).

As audience erosion continued and ratings pressures naturally increased, there were all sorts of ramifications on the quality of television news. Among many things, story length and preparation time got significantly shorter (to the point where it is now literally impossible to tell a complex story properly in the allotted time), on-air broadcasters were chosen more for their attractiveness and desire to be famous rather their journalism chops, money could no longer be wasted on stories which didn’t instantly go to air, stories that weren’t “ratings-friendly” were muted, narratives were created based more on their popularity with the target audience than with their importance/truthfulness, and non-election coverage of politics became far more scarce on the formerly dominant over-the-air networks, especially in the mornings.

Part of why the major networks abandoned politics as the staple of their daily diet was that the cable news networks stepped in to fill what turned out to be a relatively small niche. Over time, however, CNN, MSNBC, and Fox News Channel were forced to stake out partisan political positions, much like rock radio stations playing different varieties of the same music genre, in order to appeal to a specific sliver of the now radically splintered political audience.

Fox News became more and more conservative, MSNBC dramatically more liberal, and CNN tried to remain somewhat neutral in the media’s traditional center-left lane, only to eventually find out that there is not as much revenue in appealing to the least passionate of an aging demographic of political junkies. In order to cut costs and increase viewer engagement, all three networks began to gravitate towards the talk radio model of opinion shows masquerading as news programs, with Fox News and MSNBC doing so most easily because there was no doubt which end of the political spectrum they were trying to make feel good about the news of the day.

Once opinion, rather than hard news, became the primary revenue generator, especially at Fox News, the landscape of “television news” was fundamentally altered. The job of these “news” networks became to maintain their audiences by creating “news” even where there wasn’t really any, and telling their particular brand of partisans what they already wanted to hear, especially in the political realm.

First Fox News, and then MSNBC, essentially created their own cult-like communities where their inhabitants were encased in a protective bubble of their own “truth,” impervious to whatever realities may be actually occurring in the outside world. It is in this fertile environment in which the seeds were planted that would eventually grow to allow a ratings-generating showman and conman like Donald Trump to exploit the obvious vulnerabilities in a media system no longer designed to stop, but rather instead enable, his type.

Tomorrow, in part three of this series, Ziegler examines how the Internet had much the same impact on print journalism as cable had on the television variety.