Now That Trump Is Gone, Will Liberals and the News Media Suddenly Change Their View of Covid?
Opinion

Now That Trump Is Gone, Will Liberals and the News Media Suddenly Change Their View of Covid? 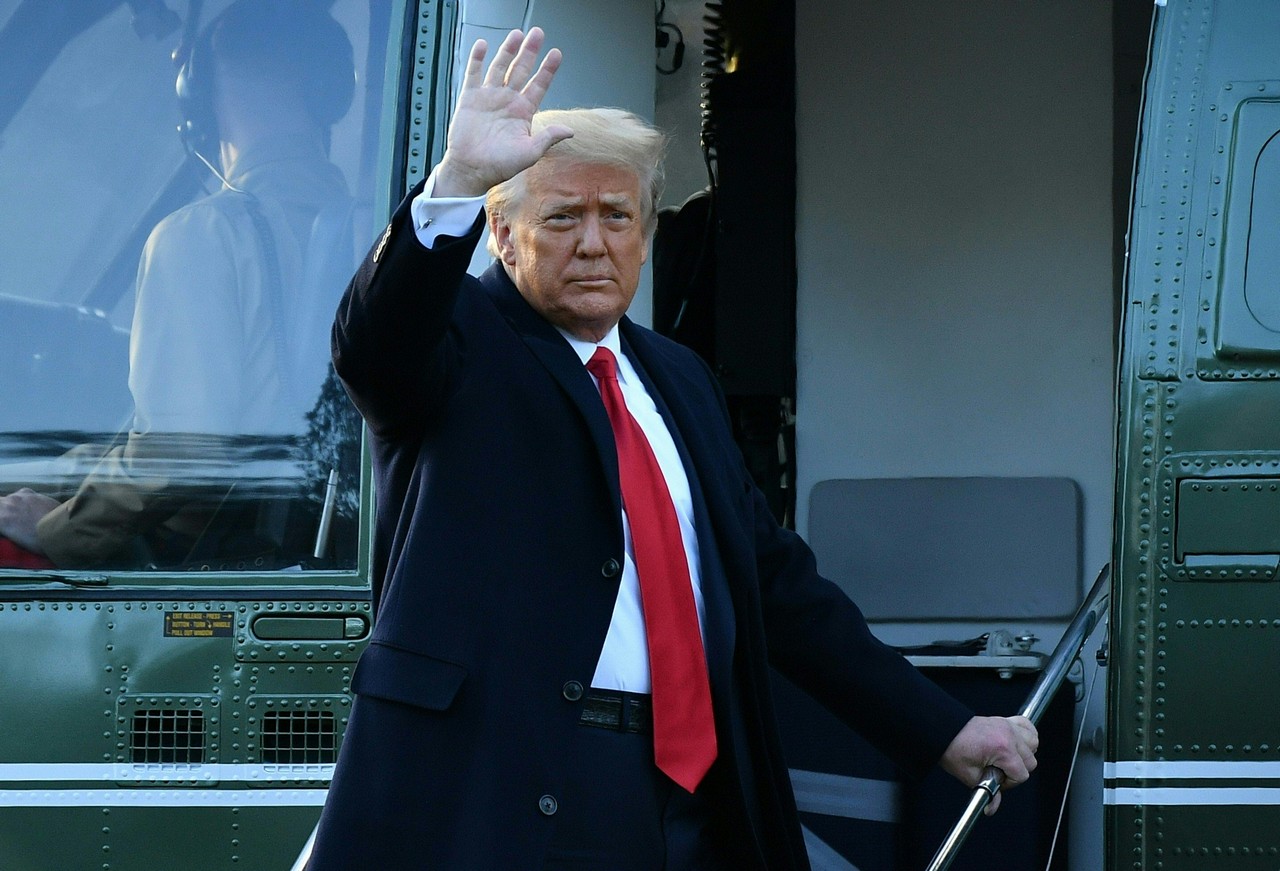 One of the most underappreciated elements of how and why our nation has reacted to the pandemic the way we have is that, since we have never been through anything like this before, our perceptions are very easily influenced by factors which may not be directly relevant. Sometimes those influences are overt (self-interest), while in other situations they are subconscious (personal bias).

Under this way of looking at the past year, there is a strong argument to be made (though no one in the news media has had the courage or imagination to make it) that had Hillary Clinton been running for reelection in 2020, rather than Donald Trump, nearly everyone would have reacted very differently. Personally, I am morally certain that Democrats and Republicans would have almost universally reversed their positions on how to respond, and that liberals in general would not have been in favor of lockdowns, school closings, or even masks (especially if Trump, which is likely, had been running against her again and strongly favored any of those actions).

Some, but not nearly all, of this would have been about pure politics. Democrats surely would have been terrified of destroying the economy as Hillary ran for reelection, and would have feared appearing to be overreacting by controlling everyone’s lives in an unprecedented fashion. Specifically, there is no way that California’s Governor, Democrat Gavin Newsom, would have been the first the pull the trigger on shutting down his huge and influential state — and never come close to reopening — if it meant likely sabotaging Hillary’s campaign and helping Trump become president.

But even as cynical as I am about the depravity of humans in general and politicians in particular, the larger premise for this theory comes from the realm of the subconscious. In short, liberals have tended to see everything about the pandemic, whether they realize/admit it or not, through the prism of the Trump presidency and their (understandable) visceral hatred of the person who was sort of, but not really, in charge.

This meant that for about 50% of the public, and at least 90% of the academic/scientific/news media/liberal establishment, there was absolutely no trust the situation was ever going to be managed well on the national level, and that therefore dramatic action was needed elsewhere. Once they became completely invested in the still very unproven premise that government lockdowns can, or should, control the spread of a virus in a country like the United States, their anti-Trump sentiment acted like a hurricane wind at the backs of that view, especially when it became very clear that the pandemic was making it far more difficult for Trump to win reelection.

All of this created a perfect storm of circumstances where liberals, who used to believe in civil liberties, and who had just impeached Trump because he was acting like dictator, abandoned all semblance of principle or consistency. Democratic governors (joined by some weak Republicans terrified of being attacked by the liberal, very pro-lockdown, news media) seemed to be in competition with one another to see who could get away with most tyrannical, and often nonsensical, “mitigation” methods, all while the mainstream news media did nothing but cheer and enable them.

The only way out of these extremely punitive lockdowns (other than the virus being totally eradicated, which, as influenza has proven, is absolutely impossible) is for our leadership to no longer be personally invested in them. Since it is exceeding difficult to change a human’s opinion on a major topic once they are dug in on their position, the only way that is ever going to happen is if enough members of their political base suddenly see the challenge of the pandemic in a completely different light.

Consequently, the very future of the country may well be decided by how many liberals will have the scales suddenly fall from their eyes now that Trump is no longer president. In other words, will the Biden presidency cause them to subconsciously root against this same “new normal” which they have been favoring, especially now that they have confidence that the right people are in charge (spoiler alert: nothing is really going to change policy wise) and their side is now in a great position to take credit for finally ending this nightmare, even if they really have absolutely nothing to do with the virus eventually fading.

During the campaign, it became very common for Trump supporters to “joke” that the pandemic would instantly “end” if Trump lost on November 4th. I never bought into that notion because it was clear to me that Trump had to be totally out of office before the opinions of liberals had any real chance of changing, and that doing so quickly after the election would be far too obviously contrived.

So far, since Trump left power there is legitimate evidence that, at least on the political level, something has significantly shifted. In a series of similarly-timed acts sure to spur conspiracy theories among Trump supporters, Democratic leaders in New York, Illinois, Michigan, D.C., and even California, have just lifted major restrictions on basic life, even as the data is still near peak levels and President Joe Biden, clearly playing the expectations game, is still claiming that the worst is still yet to come.

Obviously the vaccines are now becoming a genuine weapon against the virus and, while most of the news media has refused to even acknowledge it, hospitalizations nationally have taken a nose dive in the last few weeks. But it would be naïve to think that if Trump had won reelection these same Democrats, for either conscious or subconscious reasons, would have still felt at all motivated, or comfortable, taking off some of the shackles from their citizens.

In much of the country, especially here in California, the most significant — and under discussed — area of life still be dramatically impacted by the lockdowns is the nearly year-long closing of in-person schools. Here is where transformation should theoretically be the easiest (millions of children are still being needlessly forced to suffer greatly, likely permanently!), but in reality may be the most difficult.

The academic establishment, led by most teachers unions, forever shamed and humiliated themselves by clearly flipping their view on reopening last fall because then-President Trump came out strongly in favor of ending the madness of “remote learning.” However, because powerful forces do not want to admit that they destroyed the lives of children for little reason, and because many teachers have a very real self-interest in staying home, a lockdown measure which should never have been used is now likely to be one of the last to be removed.

For instance, in Las Vegas, it took one school district enduring EIGHTEEN student suicides in the last nine months before the powers that be finally decided that they needed to go back to school part-time. If that kind of horrific carnage (ignored by the national news media because it doesn’t fit their universal “lockdowns are good” narrative) is what is really needed to reopen schools, then there is even less hope for escaping this dystopian hell than previously thought.