The Interview: Chris Stirewalt Speaks Out After Fox News

‘Cable News is a Dangerous Profit Model’: Ex-Fox News Editor Chris Stirewalt Opens Up After His Firing on The Interview 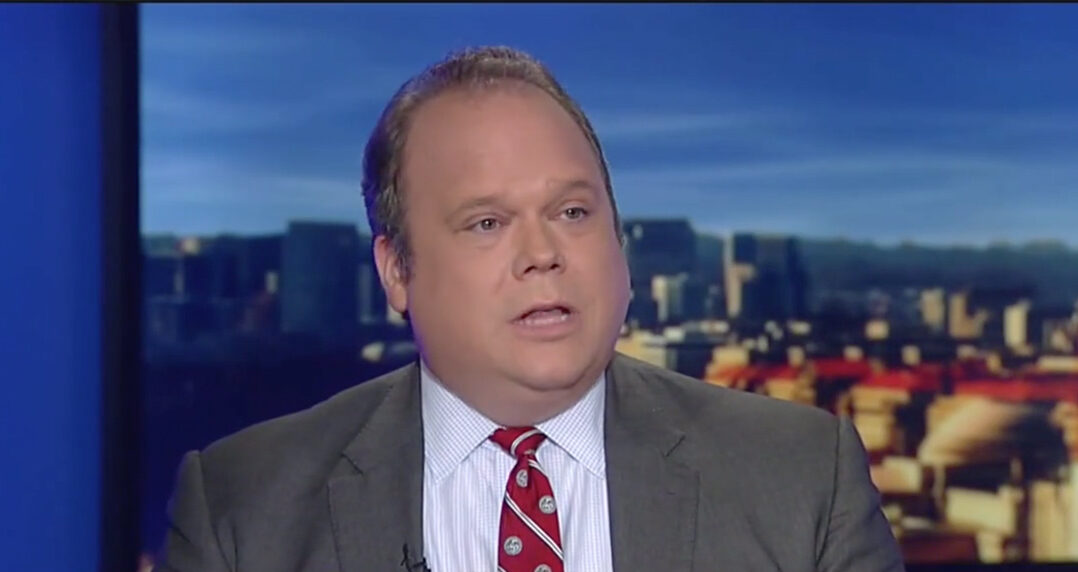 Chris Stirewalt, a longtime politics editor and on-air analyst for Fox News, was fired last month. He hadn’t appeared on air in months after the 2020 election, when Fox News was the first network to call the key state of Arizona for Joe Biden, crushing the potency of Donald Trump’s attempts to declare victory.

Stirewalt, a member of the Fox News Decision Desk, went missing from the network’s airwaves as Trump led a backlash against the network over the call. He urged supporters to abandon Fox for more pro-Trump outlets like Newsmax and OANN, which sold their viewers on the fantasy that he actually won the election before it was stolen from him by an international cabal of powerful Democrats.

The campaign worked to some extent, as viewers ditched Fox in droves, driving the network to third in the ratings for the first time in decades. (Fox’s ratings, particularly in prime time, have improved since the inauguration, while Newsmax’s have fallen.) By January, Stirewalt had been fired by the network. The Arizona call, it should be noted, ended up being accurate.

In a statement, Fox News said that Stirewalt was let go as part of part of a restructuring in which it “realigned its business and reporting structure to meet the demands of this new era.”

Stirewalt landed at The Dispatch, a conservative website with a fetish for fact-based coverage. I called him up on Wednesday to talk about the Arizona call, the fallout at Fox News, the cable news landscape, and the future of the GOP as it reckons with Trumpism.

“Cable news is a dangerous profit model,” Stirewalt told me. “It has danger in it for all of us, because if you aren’t willing to tell people what they don’t want to hear, then you’re not going to be the news.”

Stirewalt described the Stop the Steal movement — which itself was an attempt to steal an election, and a movement he became a target of — as the result of “the catastrophization of politics in America.”

That “catastrophization” allowed for cynics who knew the election was actually fair to dupe their followers into believing that is was not.

“There’s all sorts of ways people could rationalize being okay with stealing an election. The other guys are so bad… It’s Flight 93 garbage, all of that stuff, taking rivals and turning them into enemies,” he explained. “The damage there is that it creates a really evil permission structure for what you might be allowed to do on your own behalf.”

Listen to the full episode, with more analysis of the cable news climate and the state of the Republican Party, on Apple Podcasts or Spotify.