The Interview: Frank Luntz on Trump-Biden, GOP and Polling

Frank Luntz on The Interview: Trump ‘Will Not Win This Election’ If He Continues to Focus on Hunter Biden 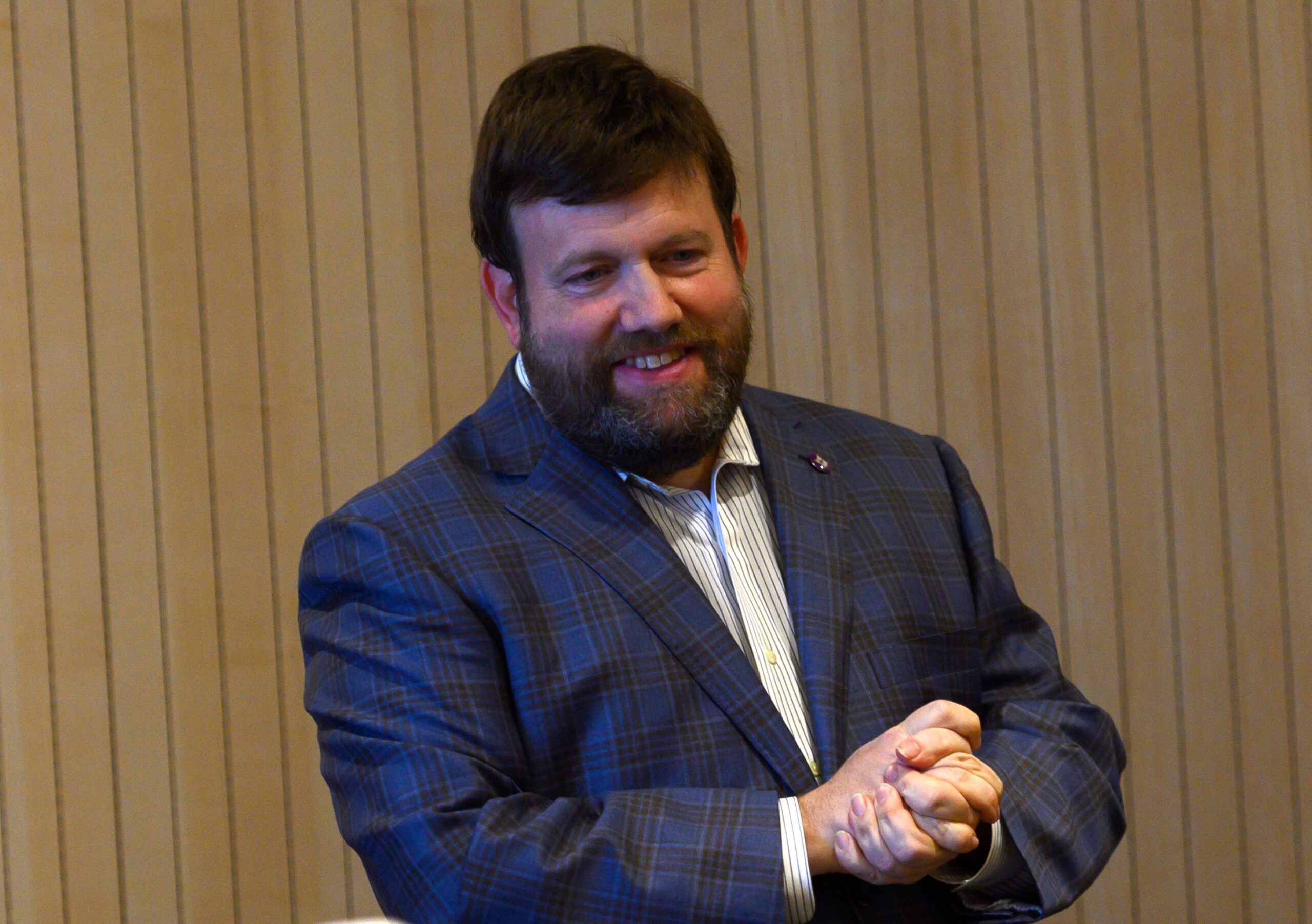 Frank Luntz has for decades been the consummate Republican insider: adviser to presidents, strategist for politicians, famed pollster, and political focus group-whisperer.

But in the Trump era, Luntz has often found himself on the outside, a development we discussed — along with the presidential race, polling, and the future of the GOP — on this week’s episode of The Interview.

Just this week, Luntz drew a rebuke from the Trump campaign after he described their operation as “the worst campaign I’ve ever seen” thanks to its relentless focus on the Hunter Biden laptop story.

“No one cares,” Luntz told me of the alleged scandal. “I promise you that if that is the focus of their response over the next 48 hours, then Donald Trump will not win this election.”

For Luntz, that focus is predicated on the campaign’s misguided theory that Trump needs to turn out his base — instead of expanding it. “You can only get so much blood from a stone,” he noted.

But as Trump prepares for his final debate with Joe Biden Thursday night, he shows no sign of heeding Luntz’s advice. His Twitter feed and campaign has averted its attention from Hunter Biden for only a moment — to focus on Leslie Stahl for her tough 60 Minutes interview with Trump. While attacking the media is red meat for the Trump base, it’s yet another subject that does little to earn new voters for the president.

“They have won all the Trump voters they’re going to win,” Luntz said. “And I know that their philosophy is, ‘How do we turn out as many people who like us as opposed to trying to go for the center?’ By comparison, Joe Biden has completely gone to the center, has basically ignored his hardcore people. And that’s one of the reasons why his numbers have increased and Donald Trump’s numbers have not.”

The race, just 12 days from Election Day, is Joe Biden’s to lose, Luntz said. That’s thanks to his strong numbers in key states and the small number of voters still up for grabs.

“There are so few undecideds left, and so few people that acknowledge they could switch who they support, that Trump would have to win 100 percent of them to get back in this race,” he said. “Now, I believe that there is a so-called shy Trump voter, just not nearly as much as the Trump people want to believe.”

The fact that Luntz has not gone all in for Trump, like many of his compatriots in the Republican Party, seems to have put the famed pollster in a curious position in 2020.

When I asked if he — a Republican insider for decades — wants Trump to win election, he declined to say. He spoke about a change in his political outlook, particularly following a stroke he suffered in January.

“This is it for me. I don’t know if I’ll be around four years from now,” Luntz said. “All that I care about is that I got this election correct.”

As for the future of the Republican Party, I brought up an interview Luntz gave to Tim Alberta of Politico, in which he confessed he no longer knew what the GOP stood for in the Trump era.

Still, Luntz said he did not agree with Alberta that Trump has turned the Republican Party into a cult of personality — though he conceded that Trump has “reshaped it in his image.”

I asked about his 2007 interview with NPR, in which Terry Gross interrogated him on the controversial language he has pushed conservative politicians to adopt through the years. Some of that language — like pushing Bush to dump “global warming” in favor of the more benign term “climate change” — has earned Luntz criticism. While he insists his language encourages clarity, some have accused him of helping politicians to obscure.

He noted that despite the tough nature of the 45-minute conversation, it boosted the sales of his book, Words That Work.

“I owe her for that,” he said. “But it was the most unpleasant exchange that I’ve ever had with a journalist.”

Listen to Luntz’s response to that on this week’s episode of The Interview.