‘Joe Biden is the Legitimate President’: Trump Adviser Jason Miller Speaks Out on CPAC and the Next Four Years on The Interview 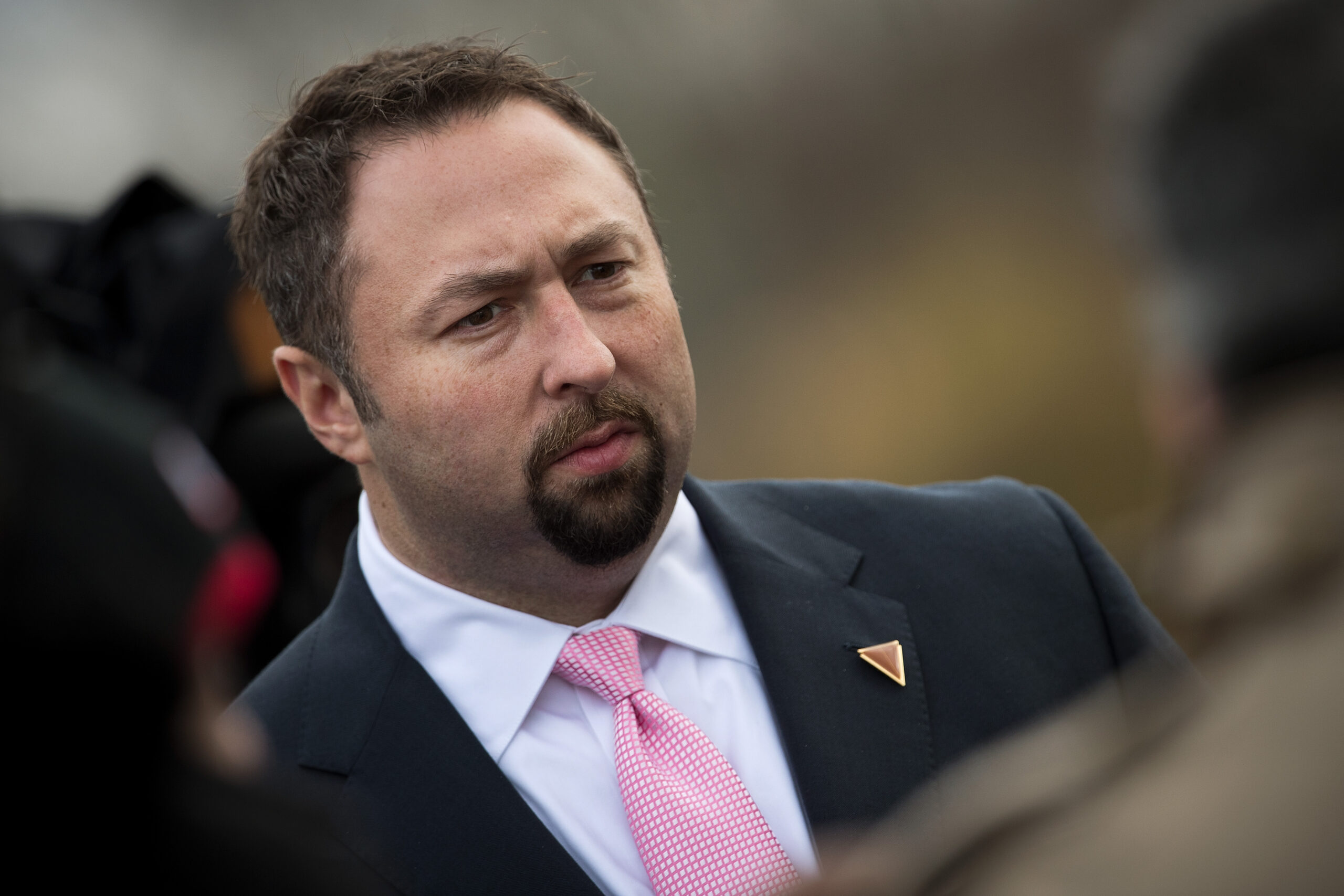 Jason Miller, a senior adviser to former President Donald Trump, joined me on this week’s episode of The Interview podcast.

We spoke on Thursday afternoon, a few days after CPAC, where Trump was the headline act. Trump delivered a lengthy speech on Sunday to close out the conference, the first of his post-presidency. He titled his hand to the way he plans on wielding power in the Republican Party going forward: by exacting revenge on the congressional Republicans who voted to impeach him.

Trump also made clear he will not be moving on from the conspiracy theory that the 2020 election was stolen from him. He repeatedly claimed, falsely, that he actually won, and almost every attendee I spoke to at CPAC said they believed that claim.

“Joe Biden is the legitimate president,” Miller told me. “There’s no debate and no question there.”

Trump himself has not been so explicit, a point I made to Miller in our interview. We spent a good deal of it clashing over the 2020 election, with Miller arguing that voting irregularities and rule changes in advance of the election justified the belief the election was rigged. Trump’s own attorney general, Bill Barr, made clear there was no evidence of widespread fraud in the election, and courts rejected every attempt by the Trump team to challenge the results. (Calling for election reform is one thing, continuing to perpetuate the myth of a stolen election is another, and it’s the type of conspiracy theory that leads to violent attacks on the peaceful transition of power.)

The CPAC audience was also still very much on board the Trump train: Almost every attendee I spoke to said they would like to see him run again in 2024.

Miller, a veteran of Trump’s 2016 and 2020 campaigns, hopes the former president does run again 2024. He dismissed a new report that Trump is considering doing so without Mike Pence, insisting the pair are on good terms.

In his CPAC speech, Trump vowed to mount primary challenges to the Republicans in the House and Senate that supported his impeachment, as well as other Republicans he sees as insufficiently MAGA. Banned from Twitter and Facebook, Trump has made use of extensive written statements to castigate those lawmakers, as well as the media.

I also asked Miller about Trump’s feud with the Wall Street Journal, whether he is planning to return to social media, and whether he still watches Fox News — as many of his supporters have still not forgiven the network for its coverage of the 2020 election.