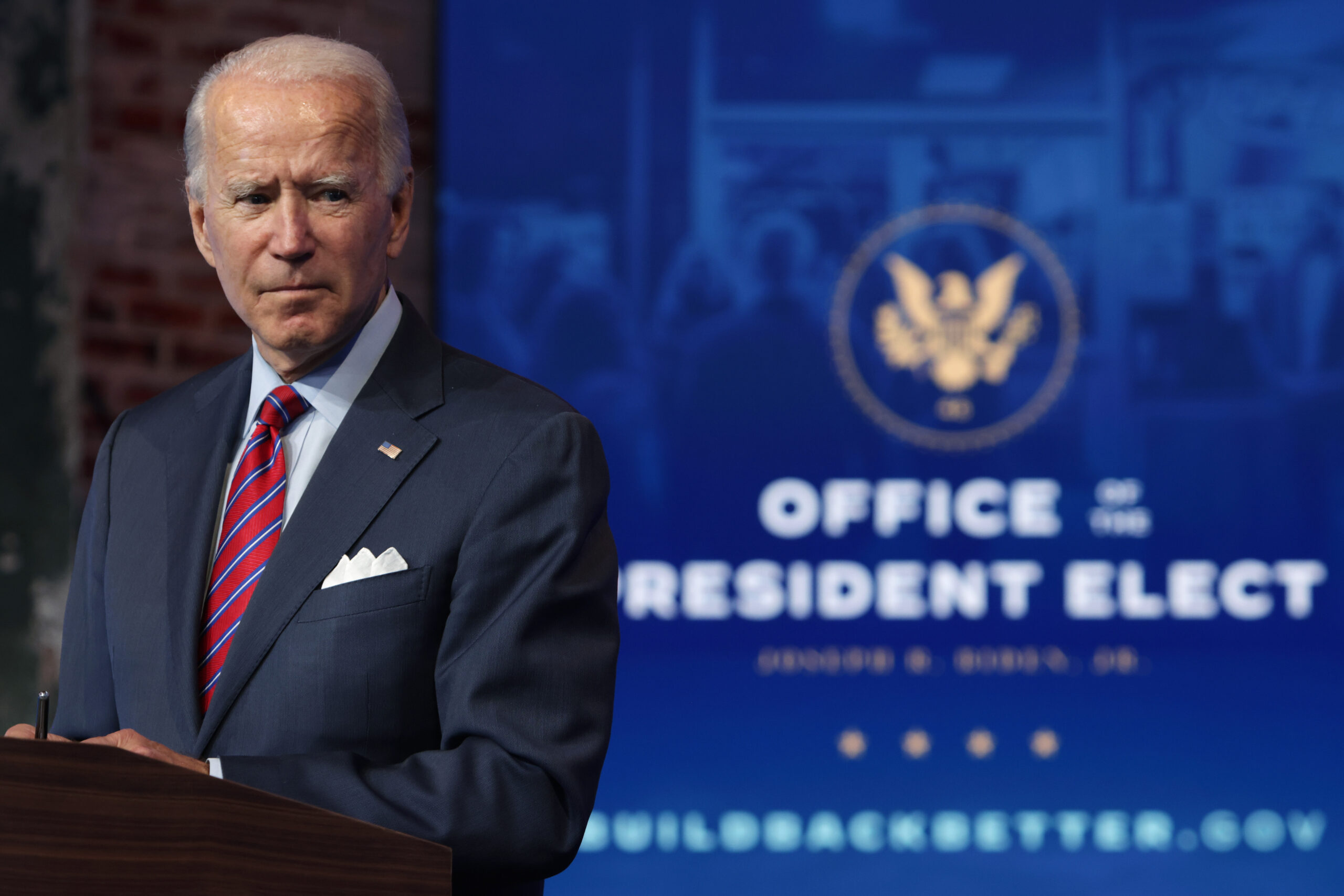 With less than 50 days until the inauguration of President-elect Joe Biden, the transition to his administration from the current one is well underway. It’s a massive undertaking: Biden’s team needs to appoint thousands of people to his new government, and hundreds of those need to be confirmed by the senate.

The current administration and the incoming one have started working together on that process, with one notable exception: President Donald Trump who, along with a few loyalists, is living a fantasy in which his re-election was obvious and his second term secured.

The result is one of the weirdest transitions in U.S. presidential history, in which everyone but the sitting president is working towards the reality that he will not be in the White House come January 20th.

To understand what the hell is going on, for this week’s episode of The Interview podcast I called up Alex Thompson, a national political reporter for Politico who covered the Biden campaign and is now running the Transition Playbook, a newsletter focused on the transition.

“The decisions you’re making now about who is in the room with you in that Oval Office to make these decisions, that’s what really ends up mattering the most,” Thompson said.

Shoddy transitions have been blamed for crises before. Thompson noted that the 2000 transition, delayed by 37 days due to the Bush-Gore recount, was deemed by the 9/11 commission to have hindered the incoming administration’s preparedness for the terror attack.

While the current president has yet to admit defeat and reach out to Biden, Thompson said the Trump administration is otherwise cooperating normally with the Democrat’s transition team.

“There’s this very weird Kabuki theater going on of not calling Joe Biden the president-elect, but everything they’re doing suggests they know he’s going to be the next president,” Thompson said. “Despite all of Trump’s bluster, it looks like the Trump White House, the Trump administration is working with Biden to make sure that he has what he needs to step up next administration.”

Thompson and I spoke at length about Biden’s cabinet picks, from Tony Blinken, a longtime confidant and Obama administration official tapped to serve as secretary of state, to Janet Yellen, the former Fed chair selected to run the Treasury Department.

We also discussed some of Biden’s more controversial picks, including Neera Tanden, a Democratic adviser nominated to lead the Office of Management and Budget. Tanden, a prolific tweeter, has earned the rare distinction of being loathed by members of both the Republican Party and the Bernie Sanders wing of her own.

“I think she just has an insatiable desire to attract controversy on Twitter dot com,” Thompson explained. “If she wasn’t on Twitter, would anyone care that the head of the Center for American Progress was being appointed to OMB?”

Once Biden’s administration makes it past confirmations, he will likely have to work with a Republican Senate — assuming the GOP prevails in upcoming runoff races in Georgia. I asked if Biden will have better luck working with Mitch McConnell than former President Barack Obama did.

“Biden is much more adept at negotiating with Republicans in Congress,” Thompson said. “The open question is, is that still possible in this political environment? Despite Joe Biden’s skills, are we just at a different era where the incentives are different and things have changed permanently?”

Biden’s team, Thompson said, are betting that it is — a position some members of the Democratic Party see as naive.

As far as the first 100 days in office are concerned, Thompson said Biden’s administration is likely to sign a series of executive orders to roll back many of Trump’s policies. Some safe bets: A repeal of the travel ban, a reinstitution of DACA, a re-entrance into the Paris climate accord, and a reversal of Trump-era immigration restrictions. What Biden does with the Iran nuclear deal, Thompson said, remains an open question.

We spoke about Biden’s plans, the difficulties of reporting on a campaign that doesn’t leak, how the next administration will change D.C., what the inauguration is going to look like, and much more on this week’s episode of The Interview.