Dr. Sanjay Gupta on Why He Gives Weight to ‘Informed’ Theory That Covid Leaked From Wuhan Lab 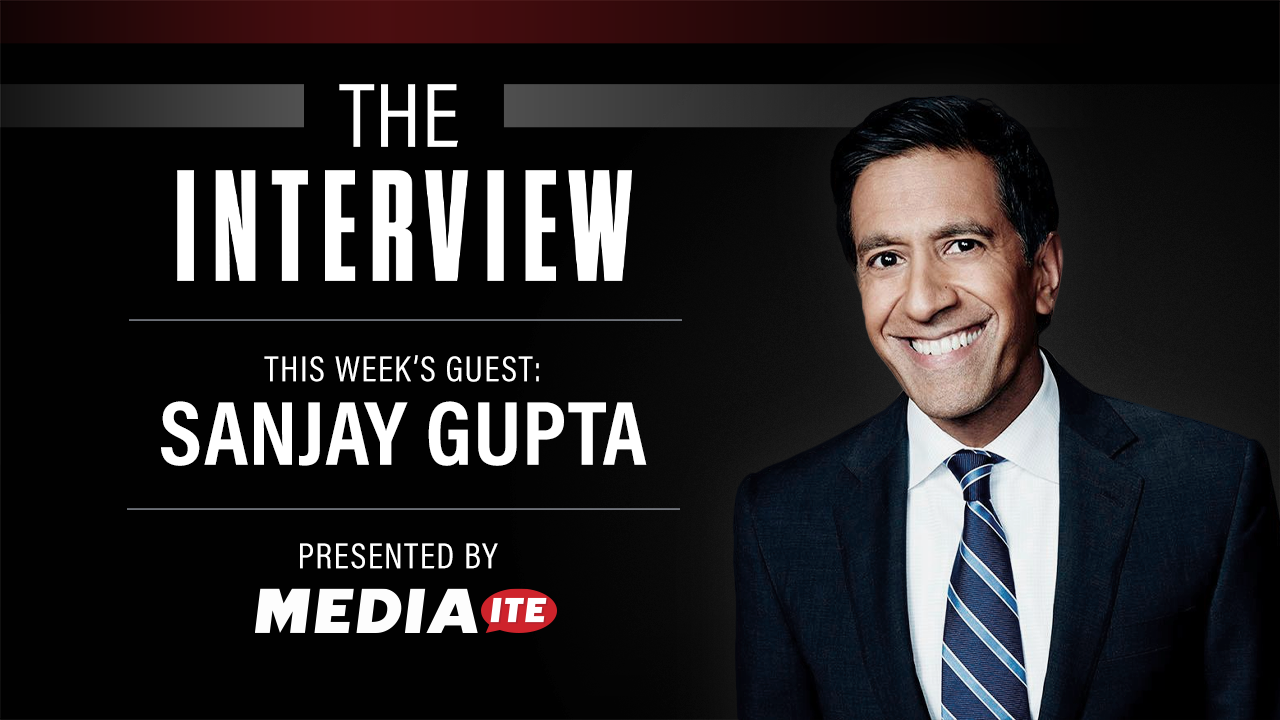 Dr. Sanjay Gupta, a neurosurgeon and CNN’s chief medial correspondent, is my guest on this week’s episode of The Interview.

Gupta has been a guide for many throughout the Covid-19 crisis. His regular appearances on CNN and his hit podcast — Coronavirus: Fact vs Fiction — have been invaluable sources of information, from the early throes of the pandemic, when we knew less than nothing about it, through to now, when after a year of tragedy, there is cause for optimism.

His latest investigation for CNN is a series of remarkable interviews with the top doctors who handled the U.S. response to the coronavirus under President Donald Trump — including Drs. Anthony Fauci, Deborah Birx and Robert Redfield — which Gupta told me was the product of 20 hours of interviews.

The most noteworthy revelation from those interviews, I thought, was former CDC Director Robert Redfield’s opinion that Covid-19 originated not from a wet market, but accidentally leaked from a lab in Wuhan. Redfield stressed that this was his opinion (but an informed one, given his expertise as a virologist). It nonetheless sparked controversy. China has vehemently denied that the virus could have leaked from a lab, and some in U.S. media have reflexively labeled the theory a conspiracy.

“He’s an experienced virologist. He was also head of the CDC at the time this was happening, which means that in addition to everything that we know, he had access to raw data and raw intelligence that was coming out of China,” Gupta told me. “My point is that it’s a much more informed sort of thing for him to be saying than for anybody who may have expertise in virology, because he has a lot more knowledge and information that he has that maybe he can’t share, but is informing his opinion.”

Gupta said he offered Redfield opportunities to hedge his opinion, but that the former CDC director “really was quite adamant that this was the origin of the virus.”

“There’s reason to suspect that this is the origin of the virus,” Gupta said, pointing out the flaws in the predominant theory that it came from a wet market.

“It’s a big virology lab right in Wuhan that happened to be studying bat coronaviruses. Just from an Occam’s razor standpoint, finding the simplest explanation, it would make sense,” he said, adding, “We still don’t know for certain what the origin is.”

We also spoke about vaccines, and whether the race between inoculation and a potential resurgence of the virus poses a serious threat to our ability to return to normalcy.

Gupta responded to conservative arguments that states like Texas and Florida are evidence against the effectiveness of lockdowns and other mandatory mitigation efforts, and weighed in on how to keep your brain healthy after a year of pandemic.