After Urging Boycott, Trump Spotted with Diet Coke on Desk 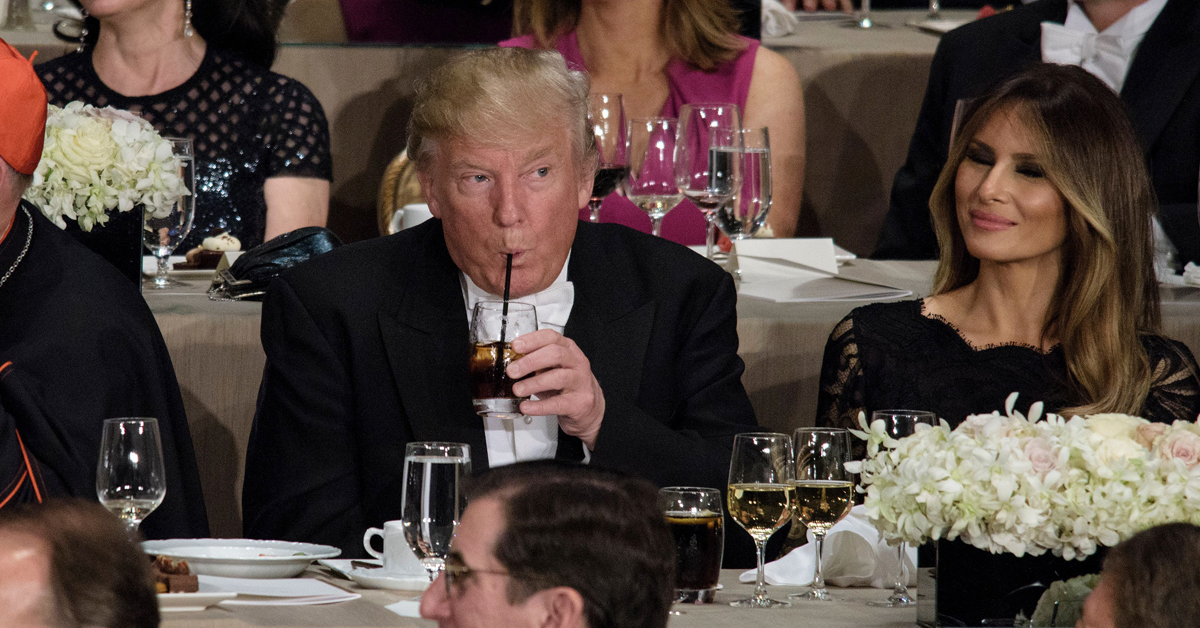 President Donald Trump urged his fans and followers to boycott Major League Baseball, Coca-Cola, Delta, and other companies that are boycotting Georgia over the new voter integrity law in the state. But in a photo going around social media on Monday, his own Diet Coke appears to have survived the abstention.

“Don’t go back to their products until they relent,” said Trump in a statement released on Saturday.

But, when former adviser Stephen Miller shared a photo of the two at a meeting in Mar-a-Lago… 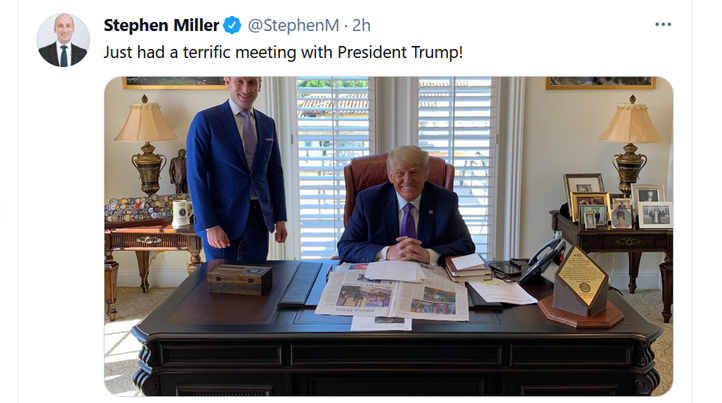 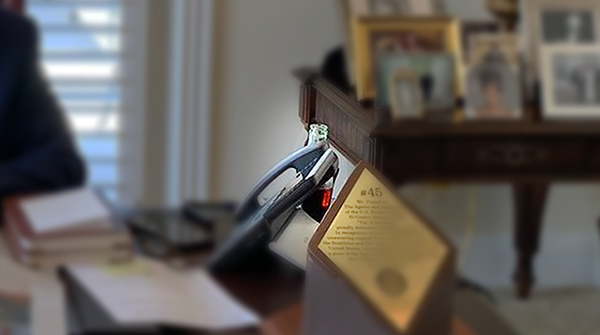 More than one person identified it as one of the Diet Coke bottles for which Trump has a famous obsession.

He’s hiding his Diet Coke bottle behind the phone a day after telling everyone to boycott Coca-Cola! https://t.co/K2is5hpl7o pic.twitter.com/idDtVtkBeM

Trump called for a ban on Coke 3 days ago.

How is that going? pic.twitter.com/R0Ut4R77SL

“We can play a better game than them,” said Trump in his statement urging boycotts. But it sure looks like there’s some question about which “them” he’s targeting with the game playing.