Alexandria Ocasio-Cortez Rips Steve King and GOP: ‘You Were Too Racist Even For’ Republicans 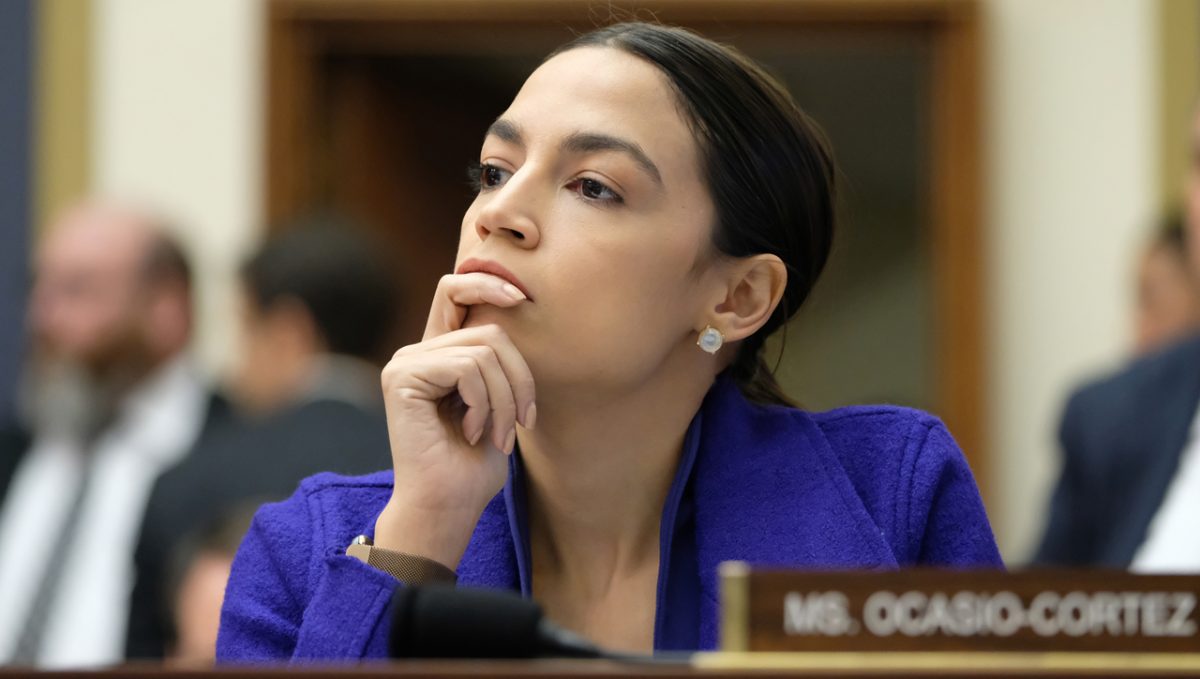 Rep. Alexandria Ocasio-Cortez (D-NY) called out Rep. Steve King’s (R-IA) embrace of white supremacists after he attempted to shame her for her comments drawing attention to migrant detention centers.

.@AOC I went to Auschwitz & Birkenau with Eddie Mausberg & Jonny Daniels with In the Depths. I went with a deep understanding of the Shoah and had a profound personal experience. Please accept their offer. https://t.co/9tjqgdP6N5

King asked Ocasio-Cortez to accept an offer to tour the sites of Nazi concentration camps and the Holocaust. The freshman congresswoman has drawn condemnation from Republicans for comparing camps housing southern border migrants to concentration camps, comments she has defended.

AOC quickly fired back at King, saying, “the Republican Party literally stripped you of your Congressional committee assignments because you were too racist even for them.”

Mr. King, the Republican Party literally stripped you of your Congressional committee assignments because you were too racist even for them.

My Jewish constituents have made clear to me that they proudly stand w/ caged children who are starved, denied sleep & sanitation.

Hey @Liz_Cheney, you’re the GOP Conference Chair – perhaps you should come collect your colleague before more members of your caucus start saying the quiet parts loud