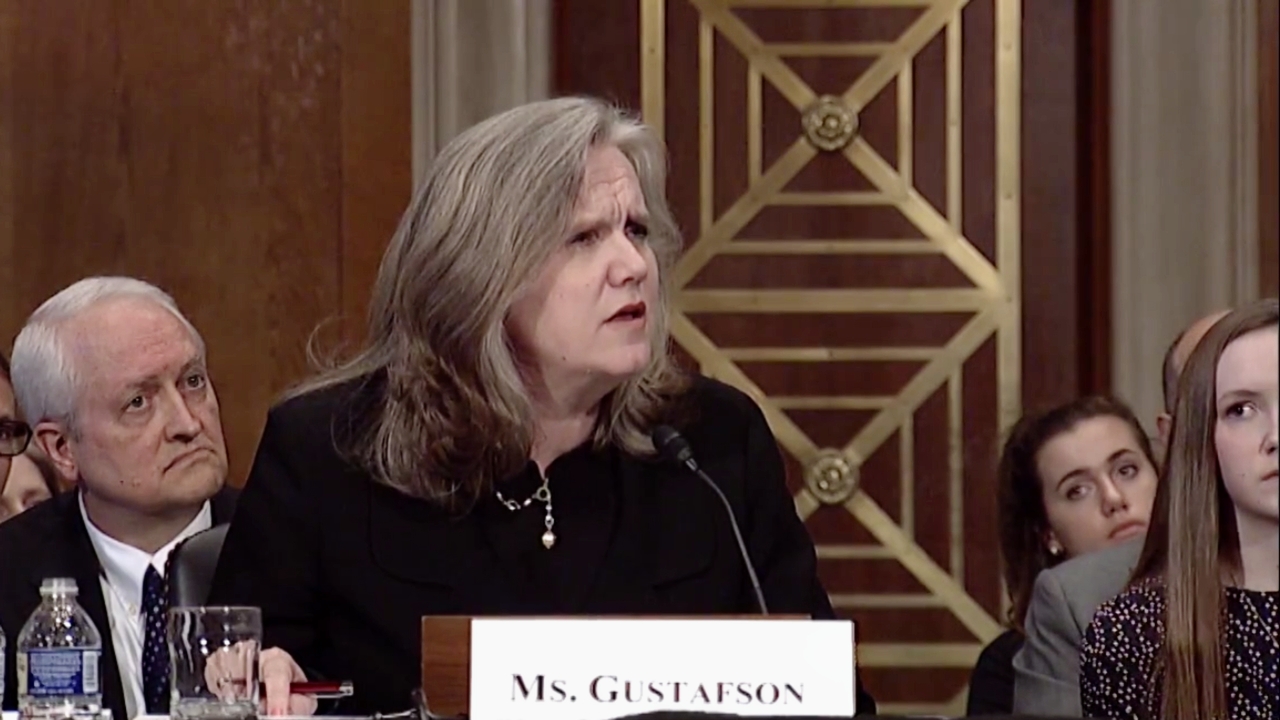 The White House has fired Sharon Gustafson, general counsel for the Equal Employment Opportunity Commission, after the controversial Donald Trump appointee refused to resign in a defiant letter to President Joe Biden.

Bloomberg Law was first to report Gustafson’s firing Friday, and shared the letter she wrote to Biden. She refuses Biden’s request that she resign, noting that she was appointed to a four-year term.

“Unless prevented from doing so, I intend to honor that commitment,” Gustafson wrote.

“I have confidently given this advice to countless embattled clients over the last 25 years: hold your head high, do your best work, and do not resign under pressure,” she added. “In solidarity with them, I will follow that advice.”

In her letter, Gustafson also accused the EEOC, under Biden, of undermining her work, saying that her reports on “religious freedom” have been removed from the EEOC website. “I can only assume that my resignation would be followed by similar suppression of our work promoting religious freedom,” Gustafson wrote.

Andrea R. Lucas, the Trump-appointed commissioner of the EEOC, expressed her frustration with Gustafson’s firing on Twitter, saying it was “an injection of partisanship where it had been absent[.]”

Gustafson was nominated in March 2018, and confirmed to a four-year term in August 2019. Her nomination raised concerns among human rights activists that she would push the Trump administration’s efforts to overturn EEOC guidance under former President Barack Obama that discrimination against people on the basis of sexual orientation and gender identify violated civil rights laws.

“One of the issues she made as her hallmark, was the issue of discrimination against religious minorities, the law requiring religious accommodation of beliefs,” former EEOC general counsel under Obama David Lopez told the Washington Post. “Some lawyers from the conservative Christian right view this right as a conflict with requiring nondiscrimination against LGBTQ people.”

Under Gustafson, the EEOC had sued Kroger, the grocery store company, after employees complained that wearing aprons that had a rainbow-colored heart on them violated their religious beliefs, as the employees “believed the emblem endorsed LGBTQ values.”

Lopez told the Post that he didn’t think Biden firing Gustafson violated any norms. “At the end of the day you serve at the pleasure of the president,” Lopez said. “I think the norm that was violated was that she decided to stay. I’ve never heard of that happening before.”