Candace Owens Gets Roasted On Twitter For Calling Juneteenth ‘Soooo Lame’: She ‘Makes Her Living Off Dumb Racist White People’ 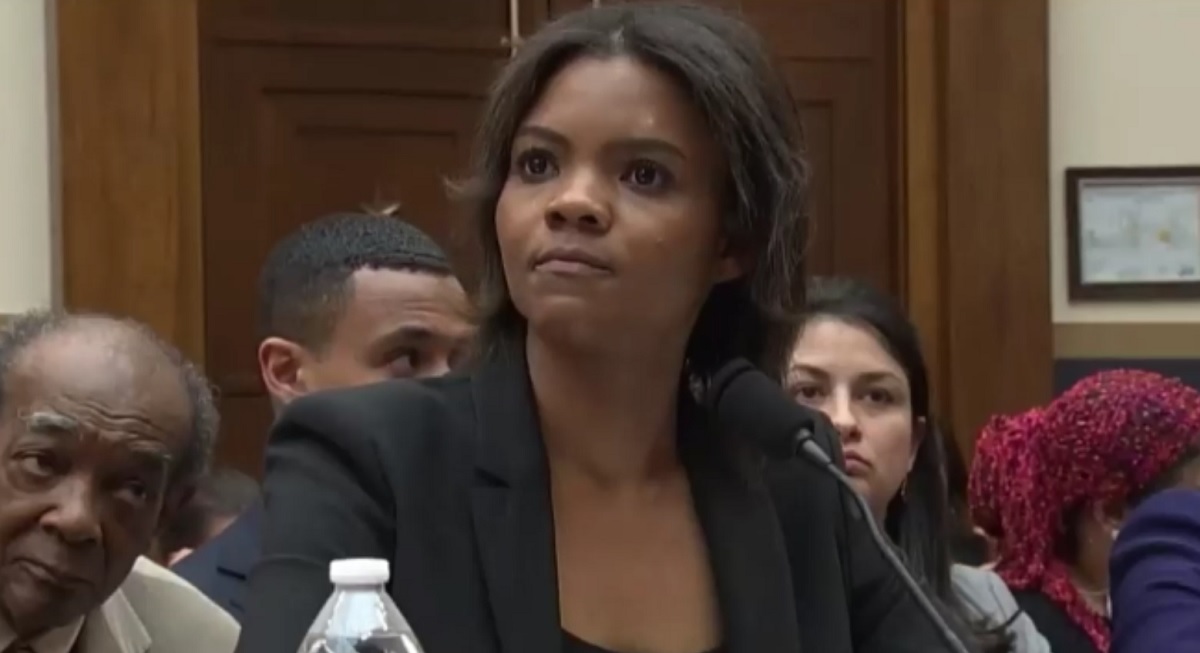 Conservative pundit Candace Owens drew heat Thursday on Twitter for denigrating Juneteenth after she posted a tweet calling the holiday “soooo lame.” Earlier in the day, President Joe Biden signed into law the Juneteenth National Independence Day Act, after it passed unanimously in the Senate and was overwhelmingly approved by the House, with 14 Republicans voting against.

Juneteenth commemorates June 19, 1865, when Union forces informed slaves in Texas that the Civil War had ended, and that slavery had been abolished.

Owens responded to the newest official holiday by calling it “soooo lame” and suggested that the bipartisan recognition of the day was somehow an example of Democrats “trying to repackage segregation.”

I’ll be celebrating July 4th and July 4th only.

Candace Owens is soooo far in the sunken place…
Listen, #JuneTeenth2021 IS an American Holiday & it unites us to celebrate freedom from the worst form of chattel slavery the world has ever seen. Someone tell Candace the Union Army won not the confederates…👀 https://t.co/xnJ8Vdq88J

Candace Owens is the answer for racists who wish they could say racist things publicly and get away with it.

Candace Owens would have ratted out the Underground Railroad and turned in Harriet Tubman to the authorities.

Candace Owens makes her living off dumb racist white people who desperately need her to have a platform to justify their racism pic.twitter.com/bJCOizVhOO

Opponents of Critical Race Theory will be the first to tell you they follow Candace Owens and have 1 black friend.

I don’t normally acknowledge Candace Owens’ usual minstrel show here, but this was too good.

To be real, a lot of conservatives that are complaining about Juneteenth being a holiday can probably be caught in such contradictions. Finding them will be fun! https://t.co/U6sn4zuQYH

Candace Owens is a racist. pic.twitter.com/EY6juqWpwn

Two hours ago in the country that doesn’t discriminate against people she called Joe Biden a segregationist. https://t.co/20cLmCxMY1

Candace Owens will be tweeting something stupid about Juneteenth soon